Neo-Moorish is an exotic architectural style that reached its peak popularity in the mid-19th-century. It took elements and inspiration from Islamic art. There are only a handful of examples of such buildings in Europe. One of them is Villa Crespi, which lies near Lake Orta's shores, in the scenic Italian town of Orta San Giulio. Cristoforo Benigno Crespi, a successful entrepreneur in the cotton industry, commissioned to build this unique tower in 1879. His business trips to Baghdad motivated him to construct something unusual for the region. As a result, Villa Crespi became a landmark with its striking minaret-like tower and rich decoration. The dream-like villa is contemplated by a similarly magical garden that extends until the lake.

Since its detailed renovation in 1999, Cinzia and Antonino Cannavacciuolo have managed the Relais et Châteaux Villa Crespi and its two-star Michelin restaurant. The middle eastern theme is reflected in the interior. Elegant Arabesque features along with vintage furniture from the 19th-century are an integral part of the design in the 14 rooms and suites. Chef Cannavacciuolo cooks extraordinary Mediterranean cuisine in the on-site restaurant. It's one of the 37 with two Michelin stars in the country. The wine cellar is packed with the best classic and contemporary choices. You'll be able to choose from 1,800 different wines.

The medieval town of Orta San Giulio is within a 10-minute scenic walk. It's considered one of the 100 most beautiful villages in Italy, thanks to its unique architecture and the beauty of Lake Orta and the surrounding Alps. 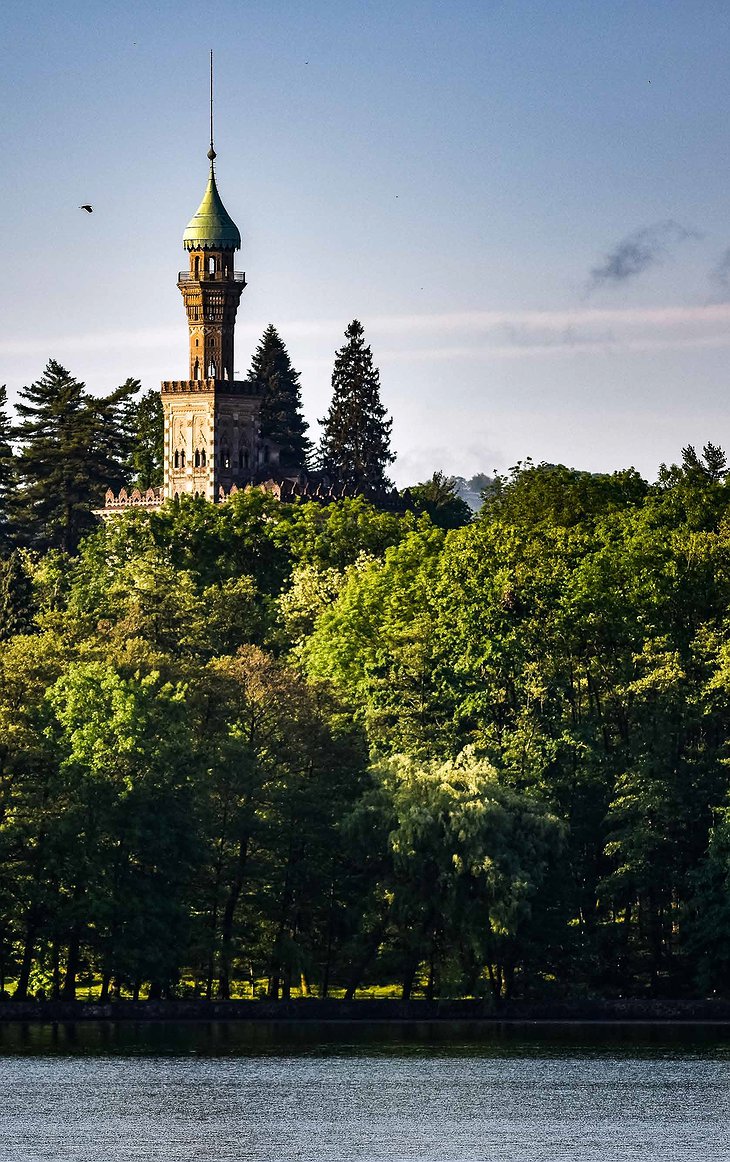 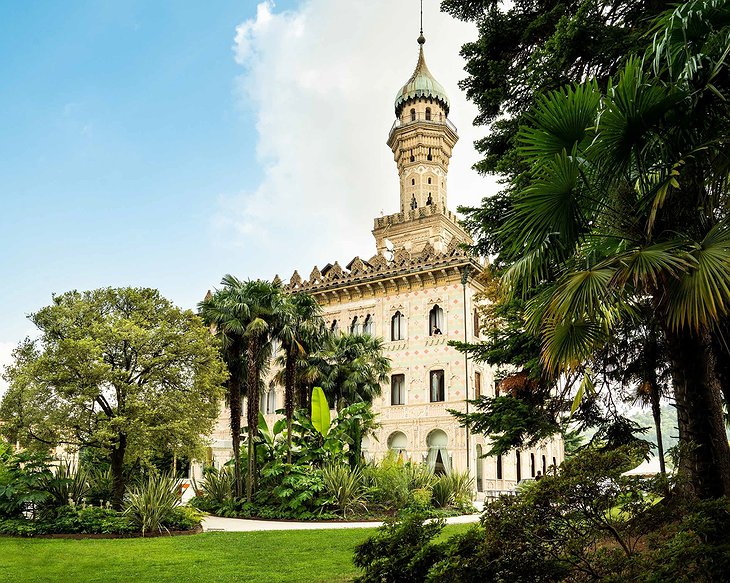 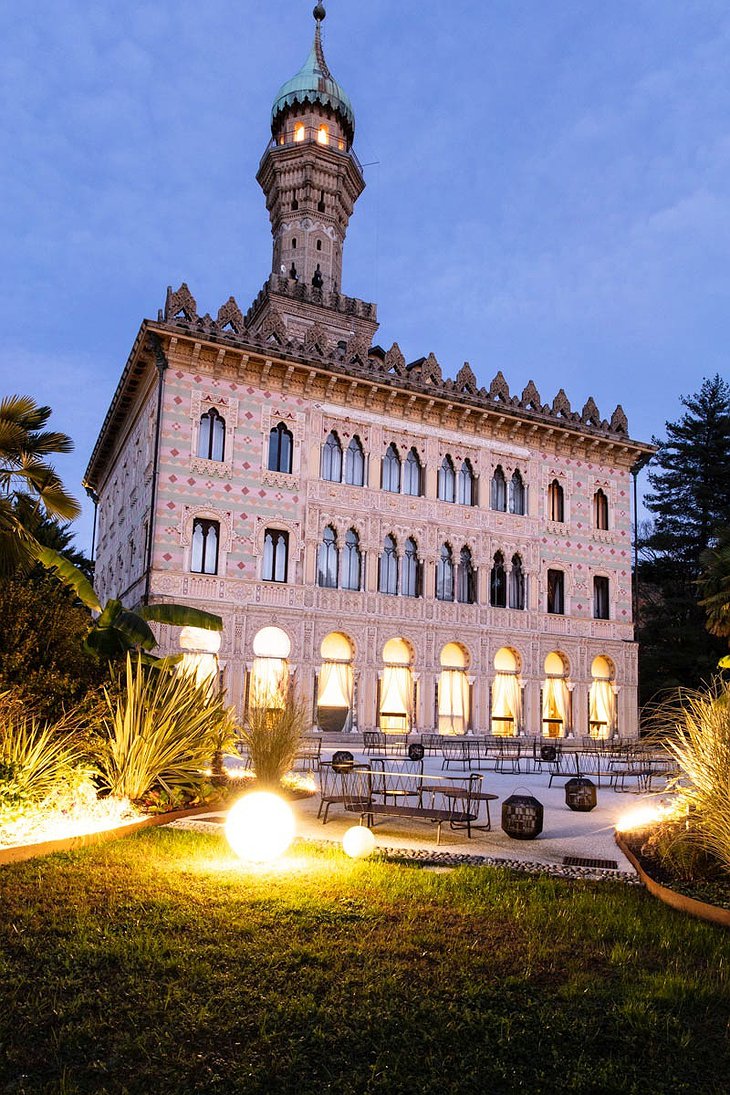 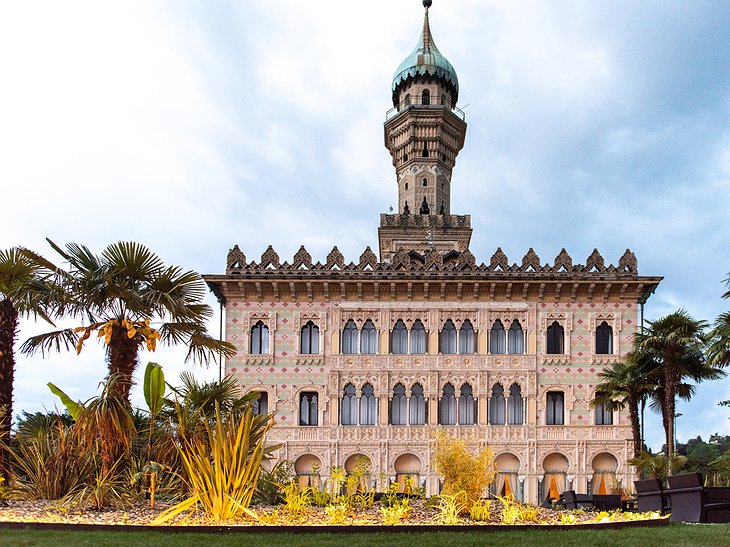 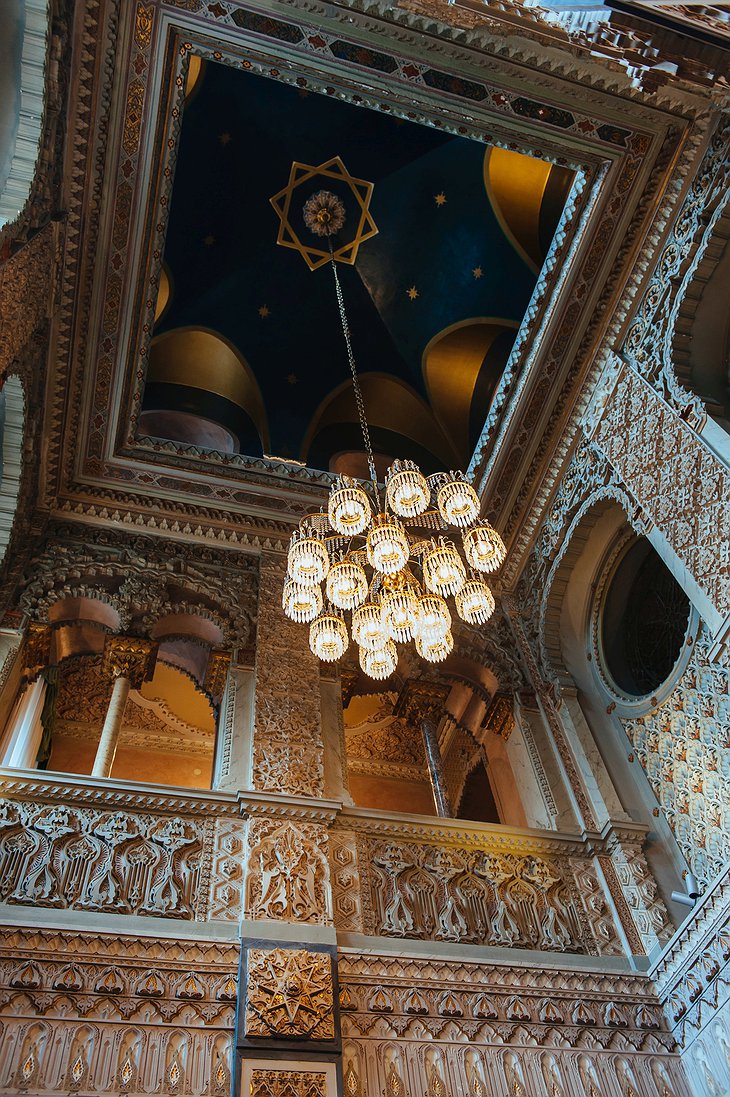 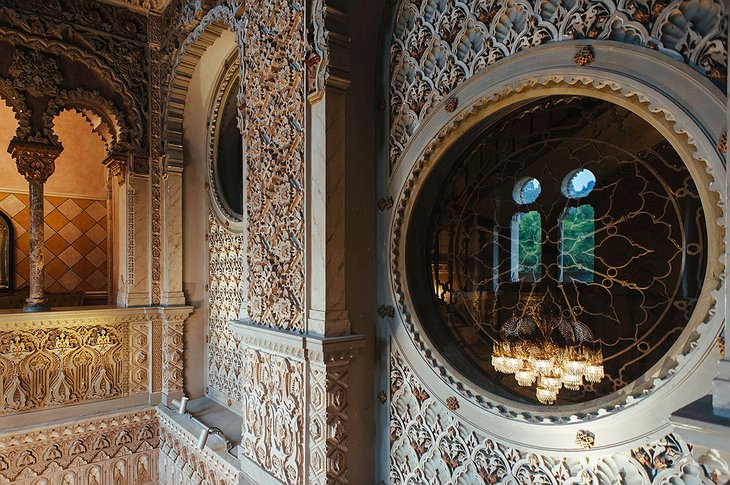 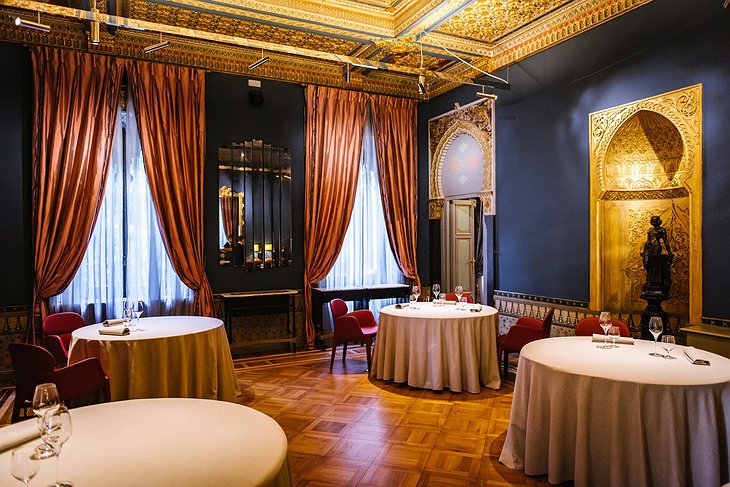 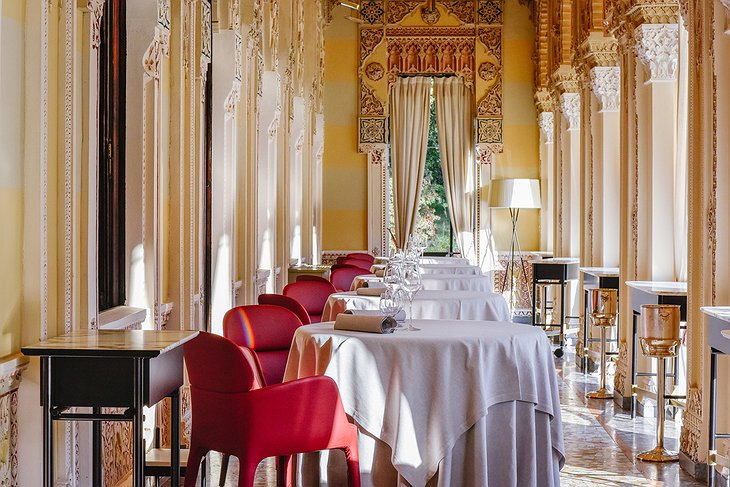 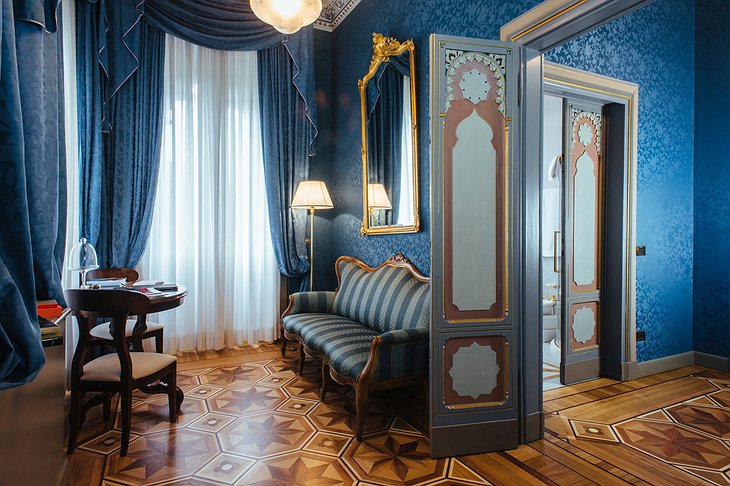 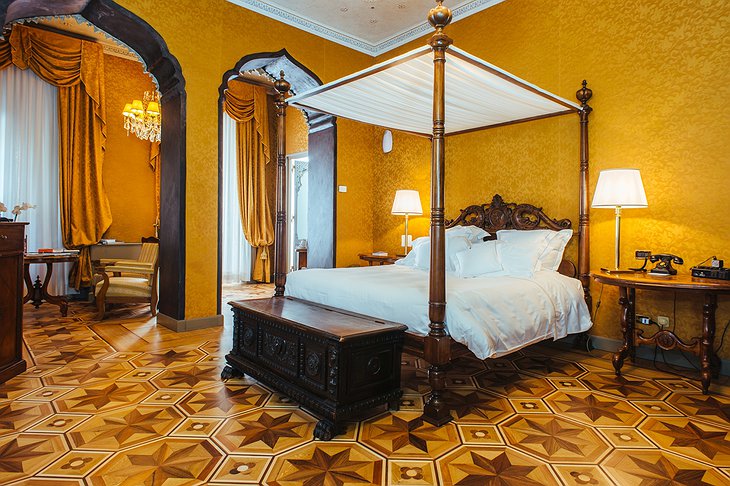 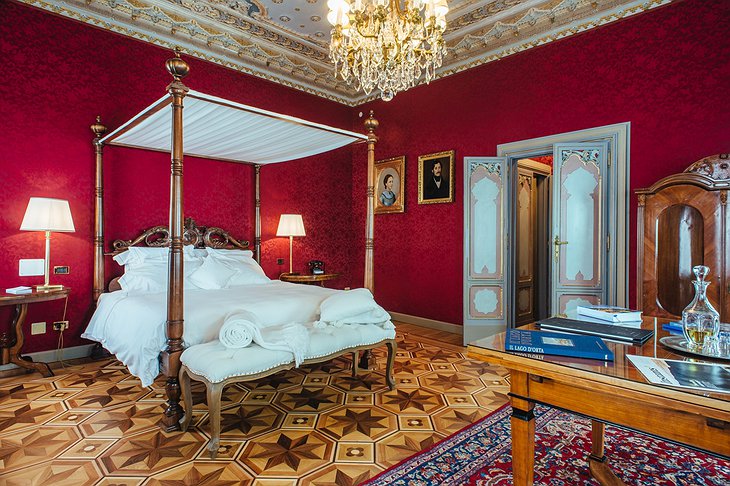 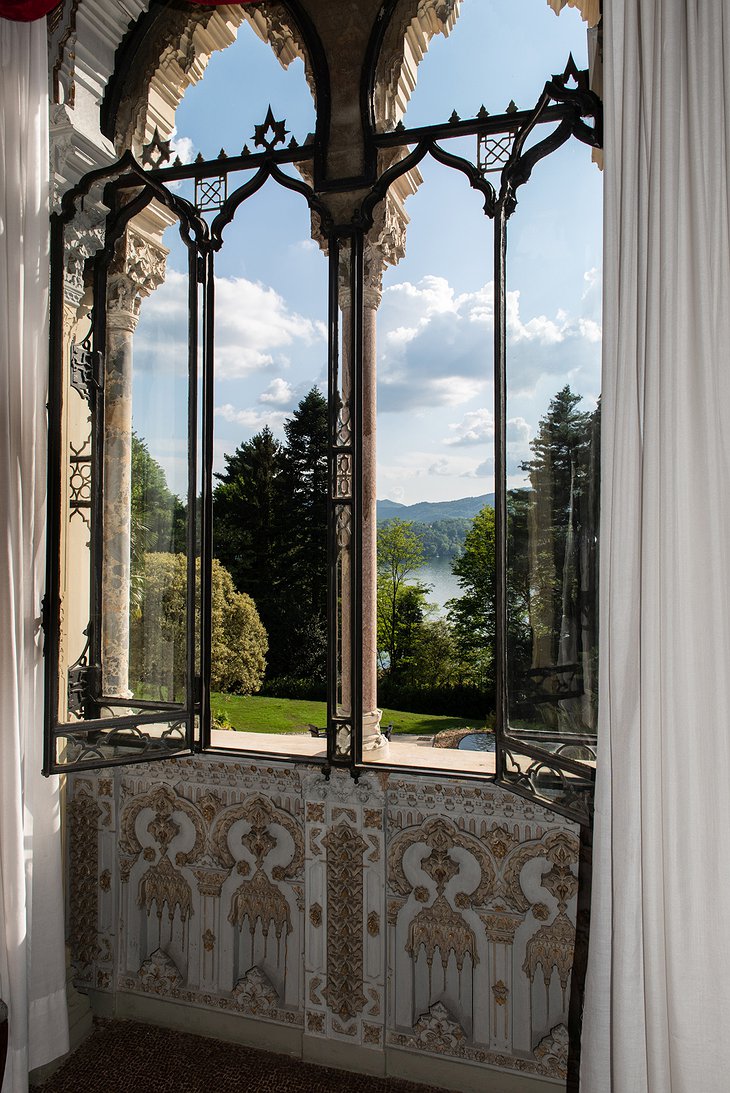 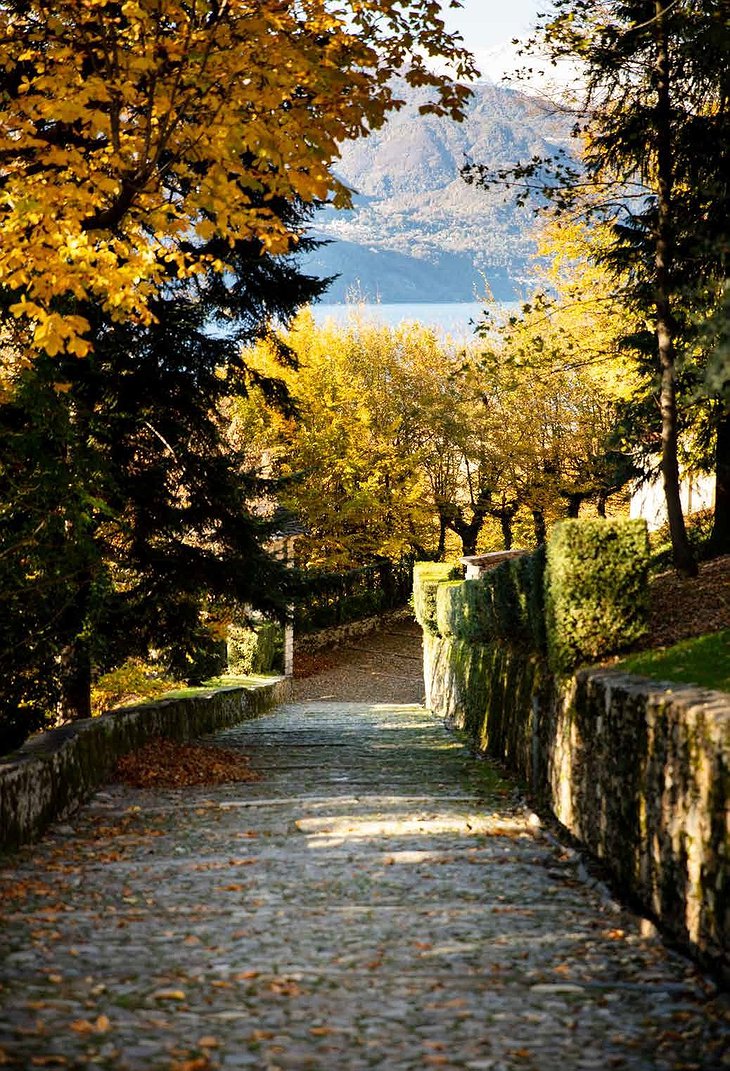 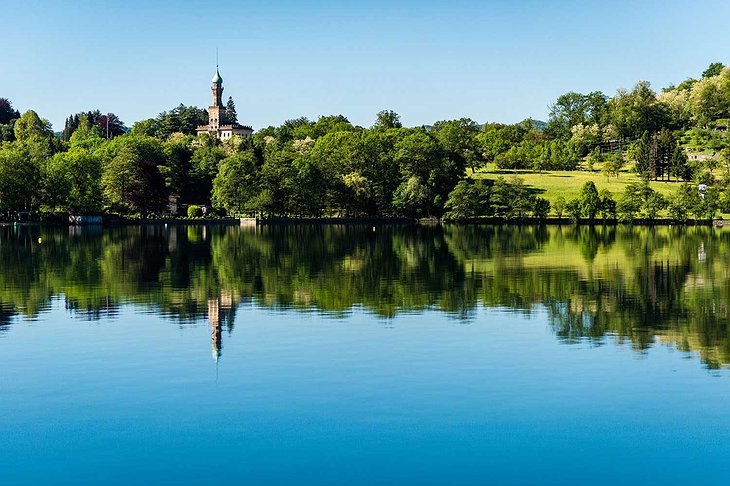 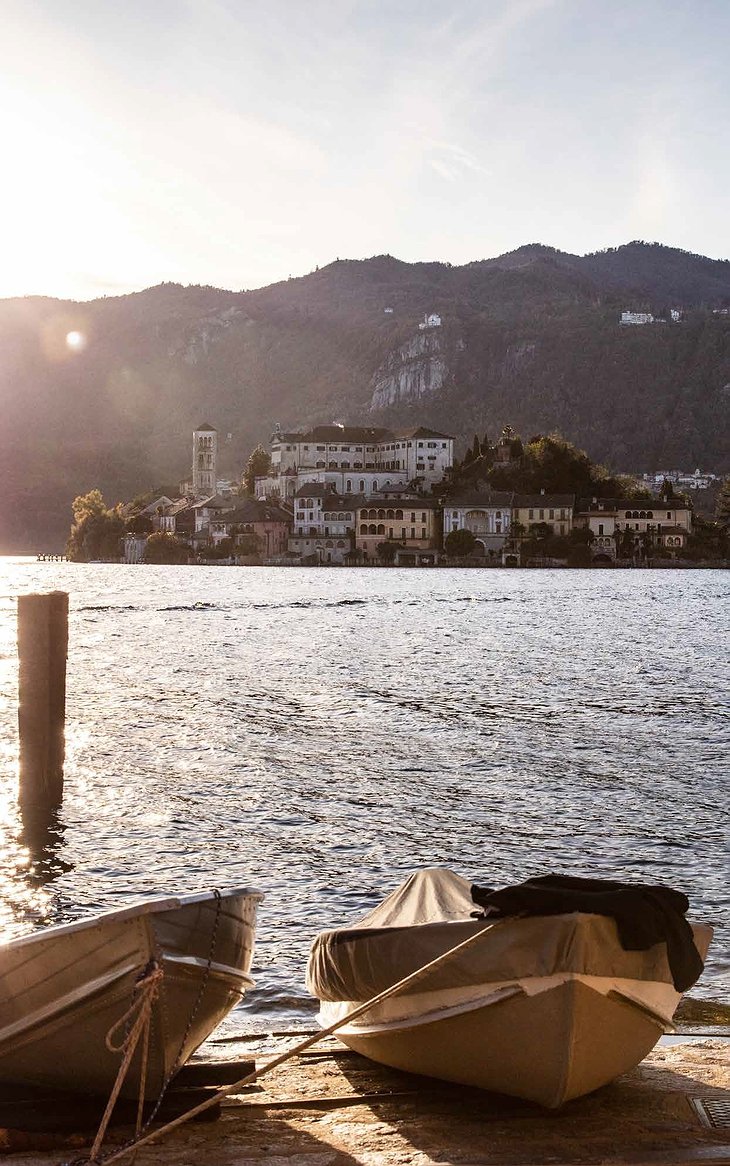