For thousands of years, the most popular pastime in Europe was killing your neighbors. England and France win the prize for managing to have a war that lasted for 100 years. Because of a readiness for violence, castles began to sprout all through Europe’s green hills and many survive to this day.

Take this one: the Fortress of Oberranna; it was built in the 12th century to stop the French or Prussians, or whoever was feeling a bit pissed at the time, from marauding and slaughtering everyone for a laugh. Now we live in more peaceful times the castle has been restored and converted into a luxury hotel with a selection of apartments and rooms for you to choose from.

Set in the beautiful Wachau Valley, you will want to spend your days exploring the amazing scenery on foot, bike, or horseback like the knights of old. Officially a world heritage site, the area abounds with medieval towns, monasteries, and churches. Explore the history of central Europe and return to the hotel for a luxury banquet and rest in the evening. 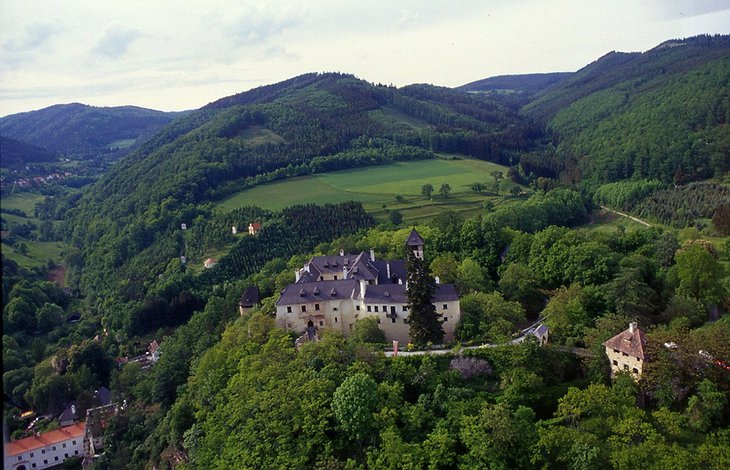 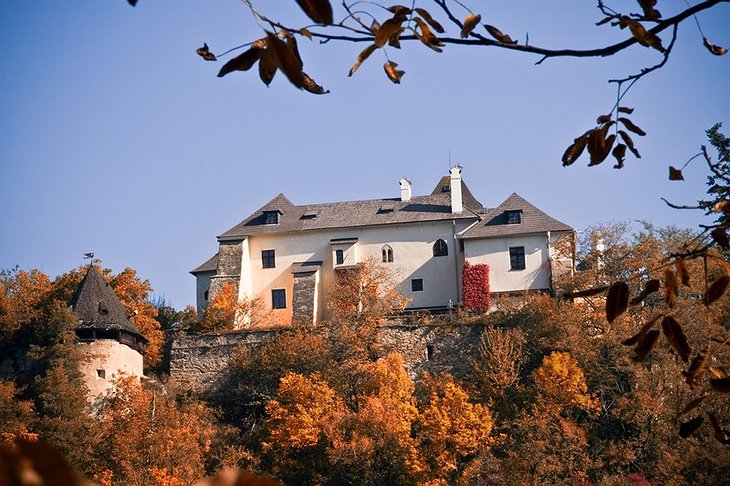 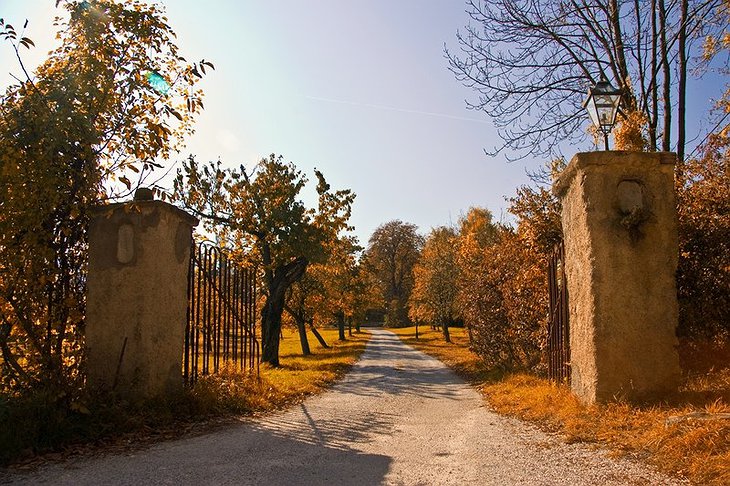 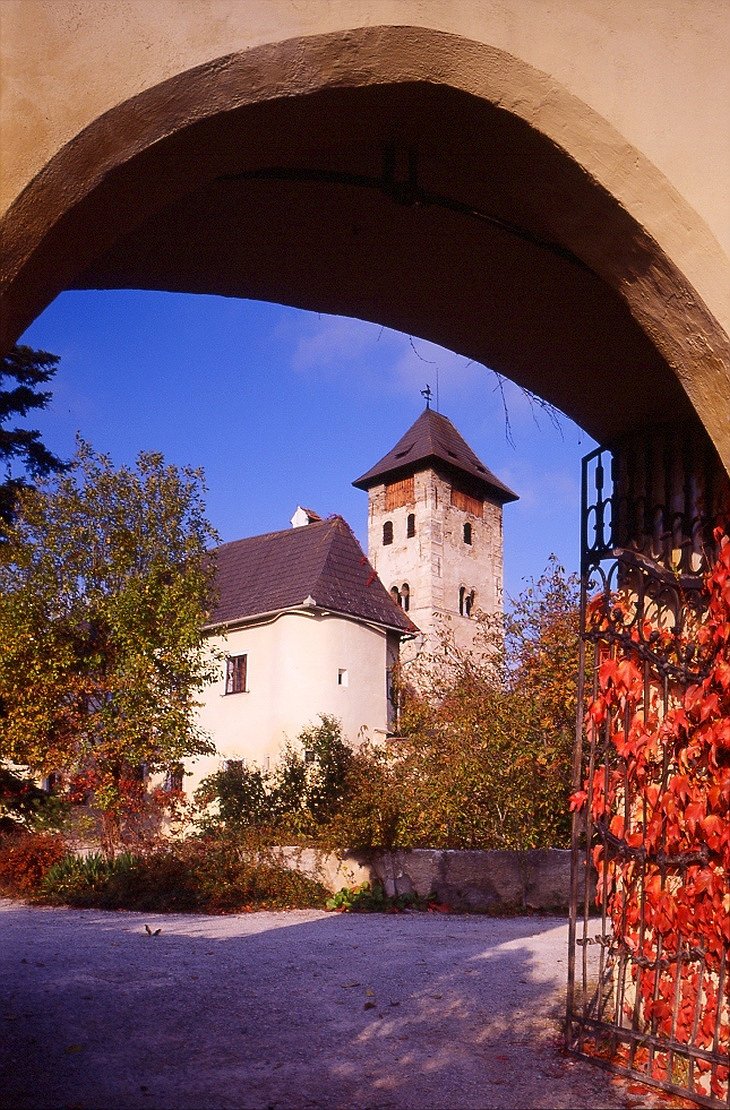 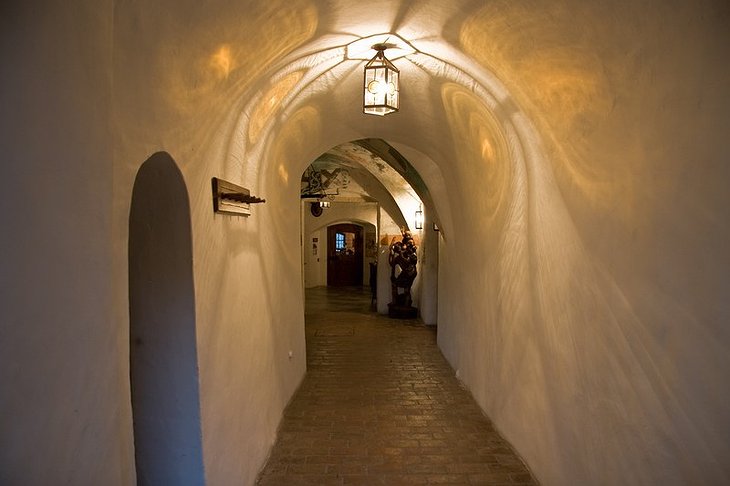 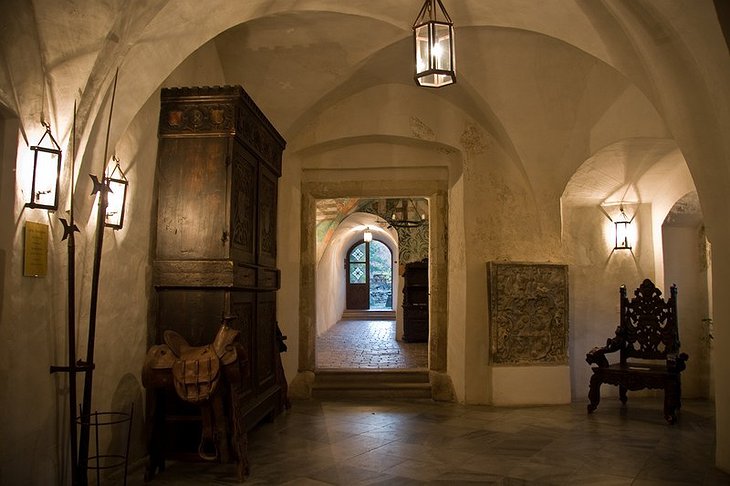 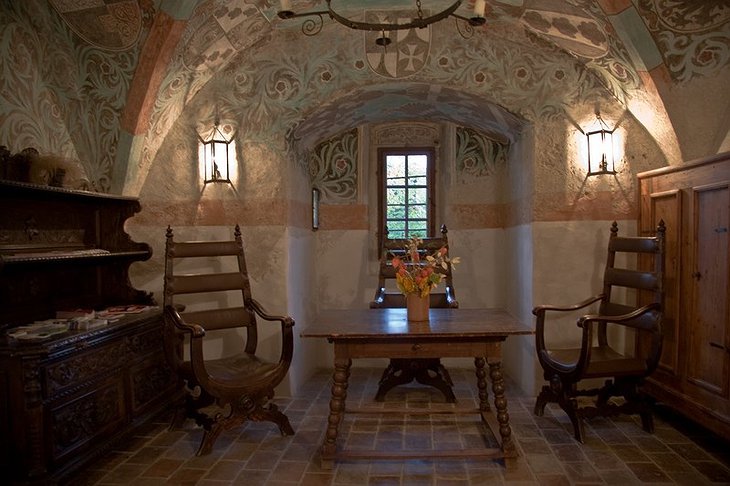 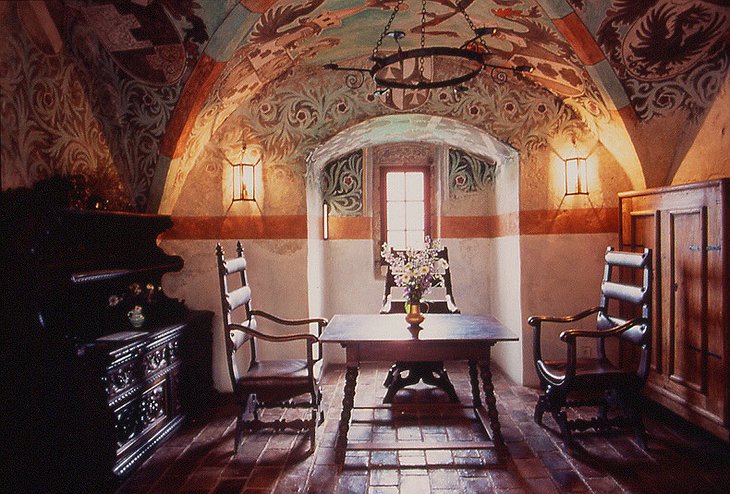 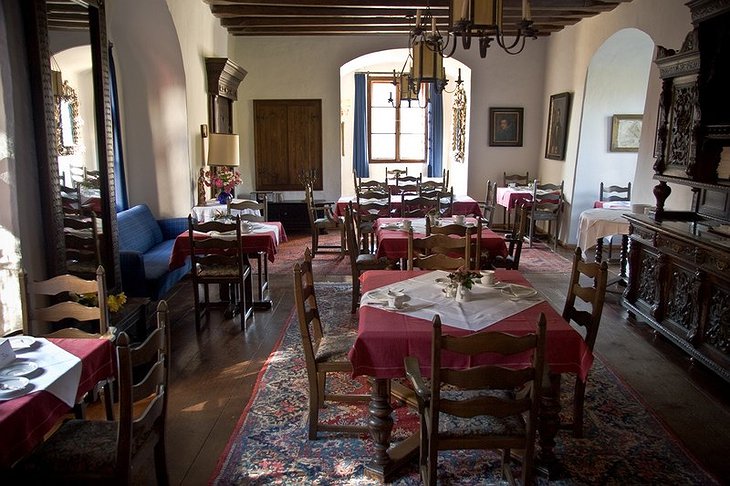 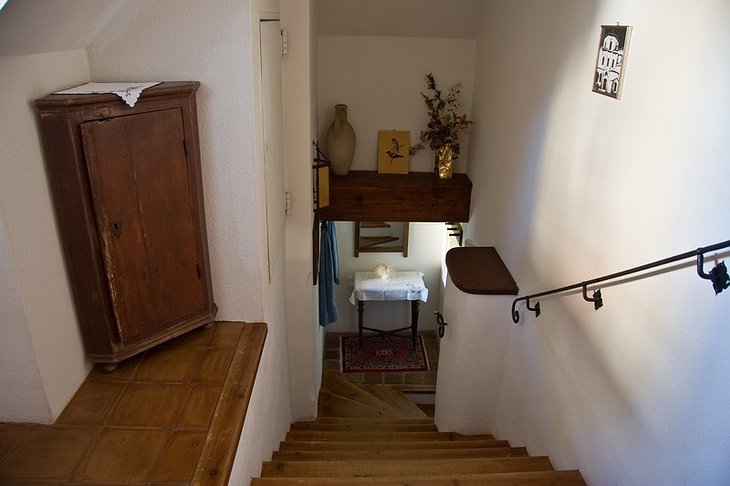 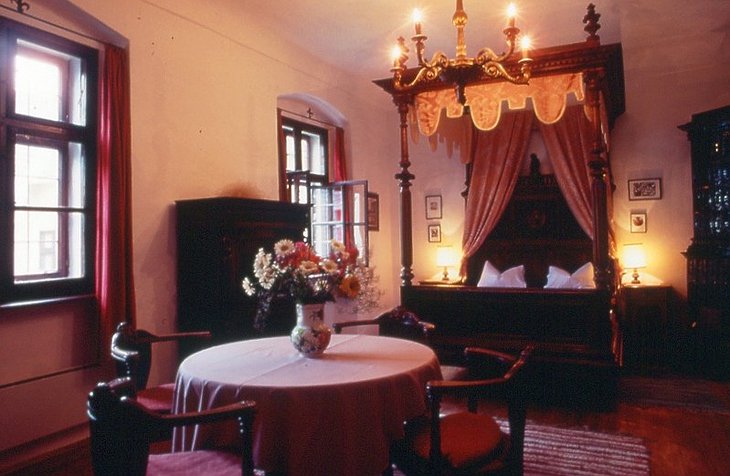 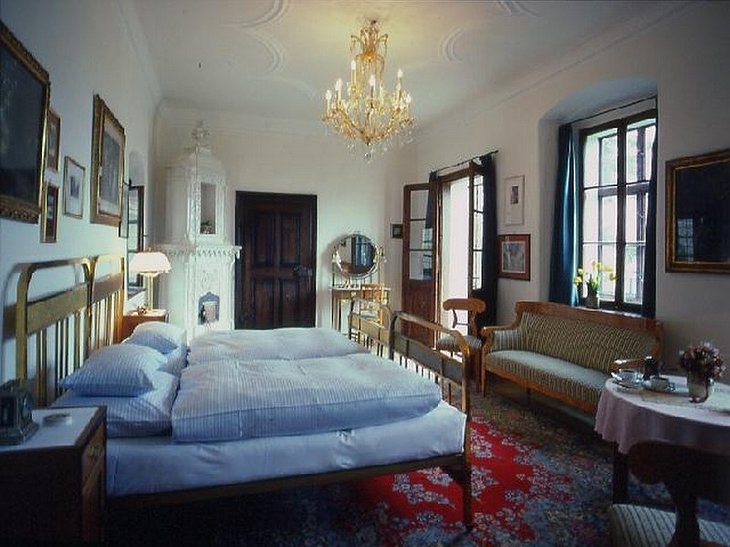 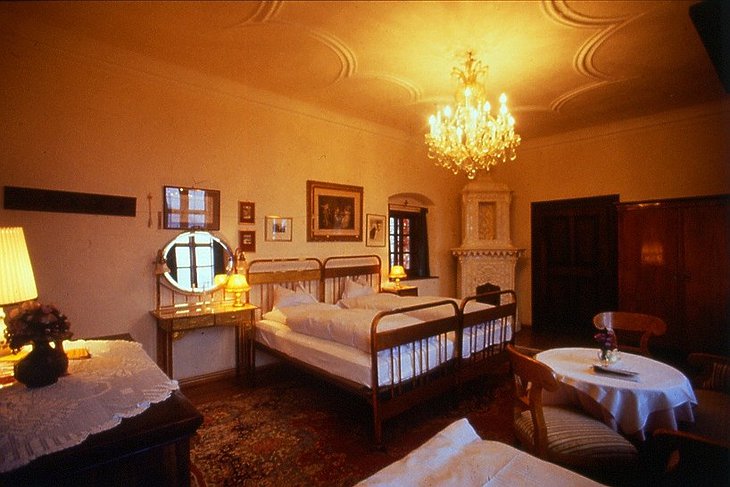 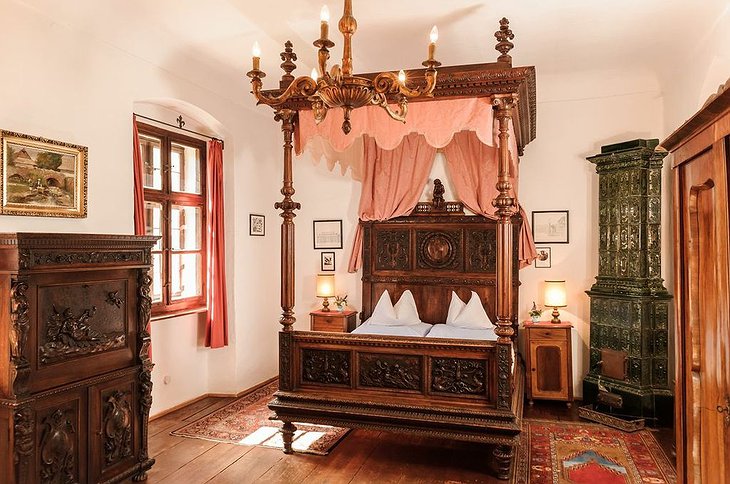 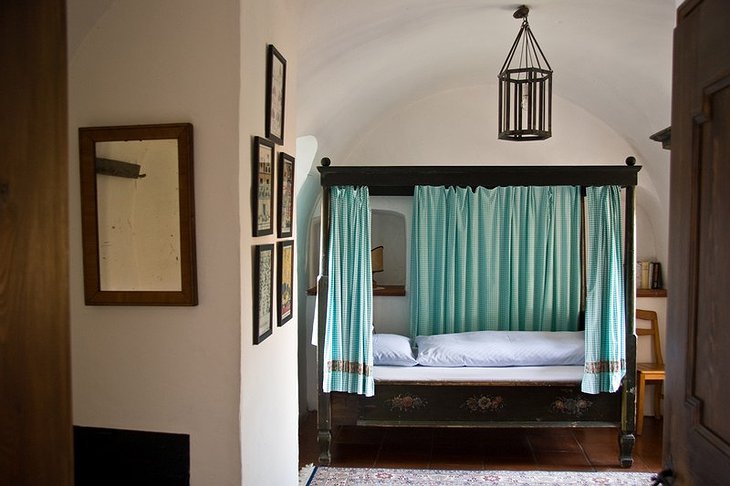 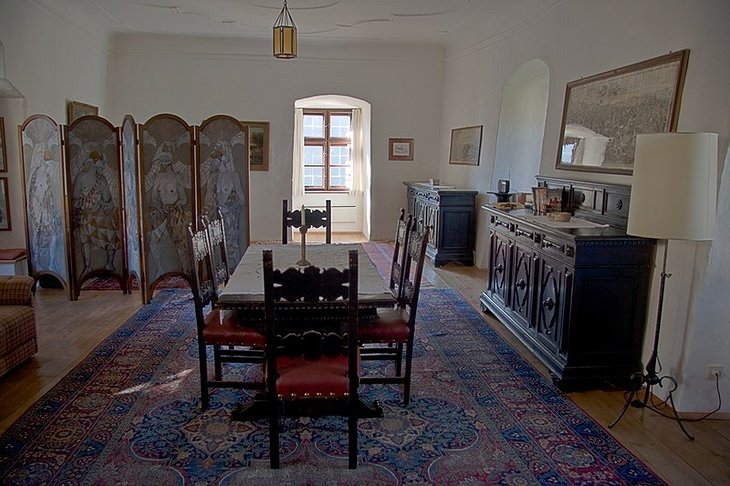 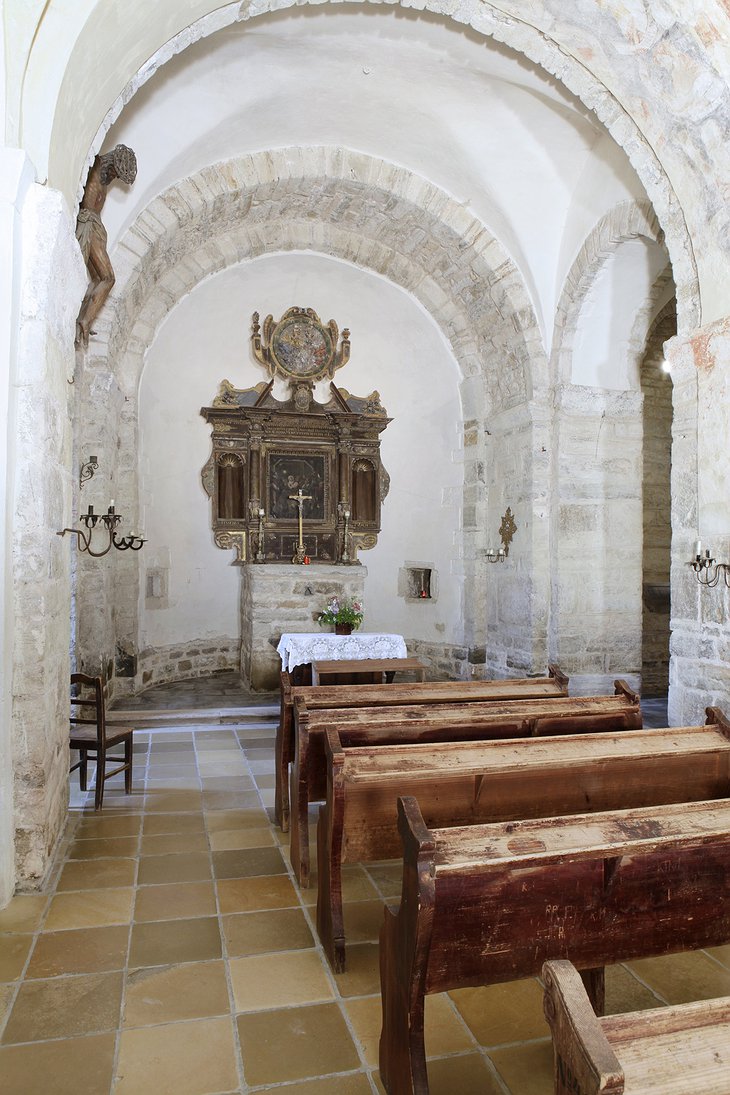