The hotel is named after St Gellert, a visionary monk, and priest who lived in the 10th Century AD. Situated between Gellert Hill and the banks of the Danube, the Gellert Hotel sits on a site that has been used for many centuries.

You see, it is the location of a famous thermal spa. The Hungarians have a strong tradition of spas and baths. Indeed, there has been accommodation for visitors to this site since the early 1800s.

The Gellert Hotel was finished in 1918 and remained one of Budapest's most famous landmarks. The architecture is Art Nouveau, the style at the time, and remains an exceptional example of that aesthetic movement.

The fabulous Gellért Spa is attached to the hotel. There, ancient springs and volcanic waters fill many baths. In this masterpiece of design, choose from many pools, indoor and out, and smell the sulfur amid echoing voices along the tiled corridors. There is also an extensive gym, physiotherapy, and aromatherapy on offer.

In the winter of 2021, the hotel was closed for renovation, andit'ss going to open up again as a brand new five-star hotel in 2023.

The Art Nouveau historical landmark stands on Szent Gellért Square, next to the metro 4 line, and opposite the Liberty Bridge. 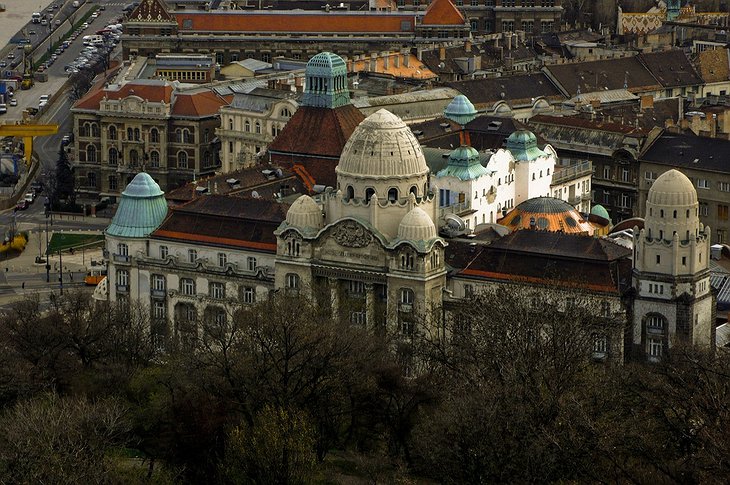 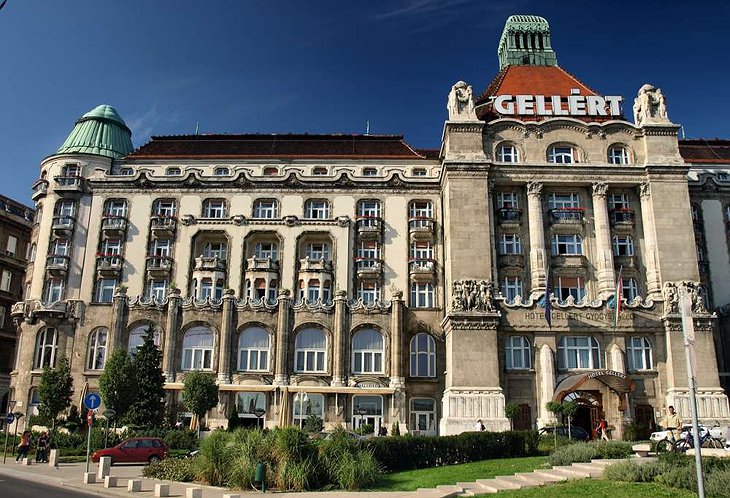 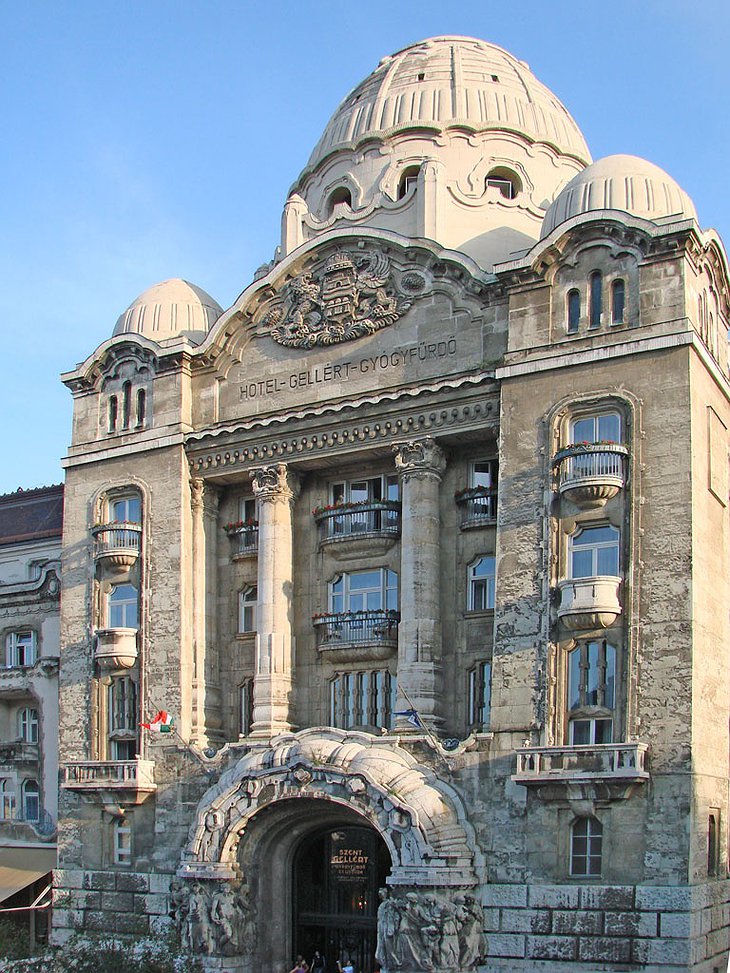 The grand hotel opened in 1918, right after the end of world war I and the collapse of the Austro-Hungarian Empire. 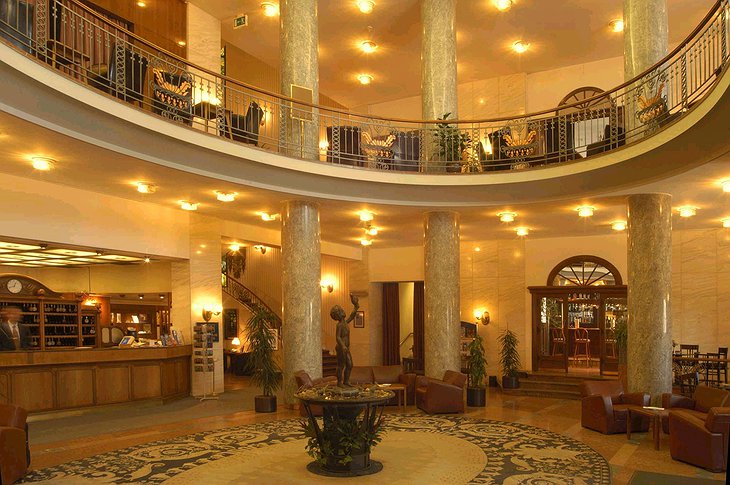 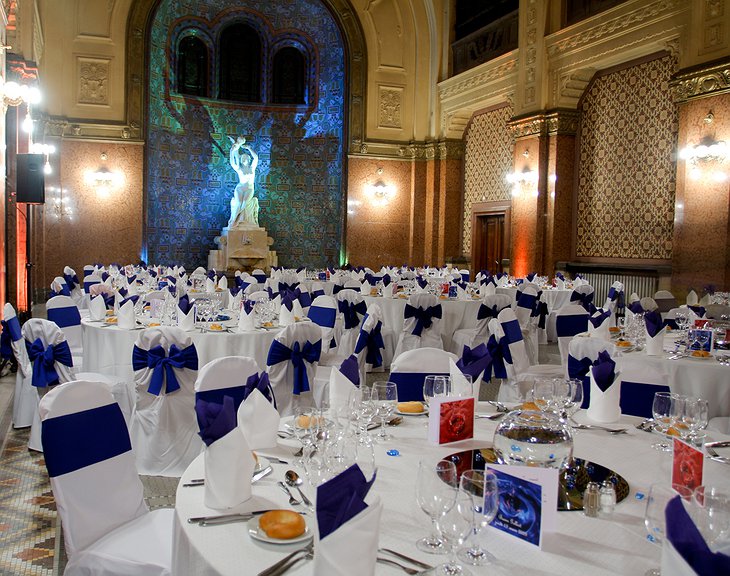 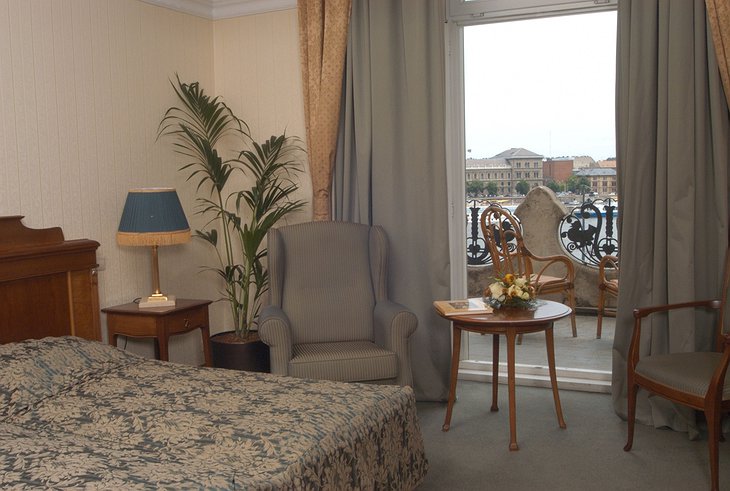 Photo by B Romero 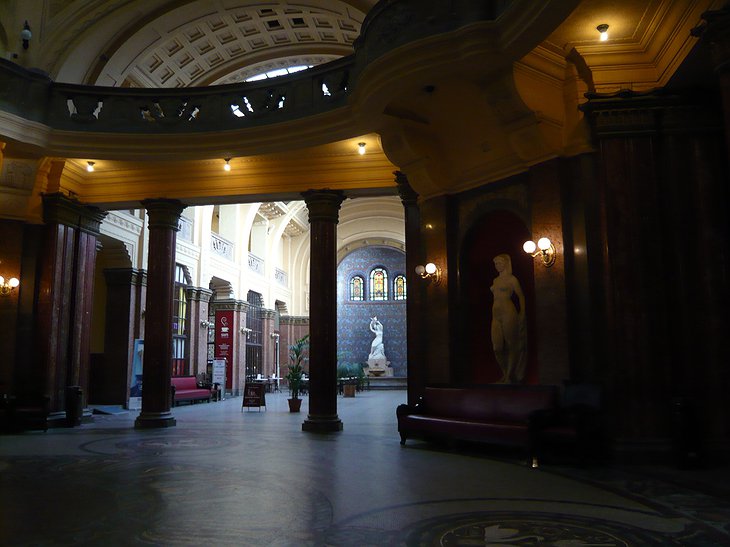 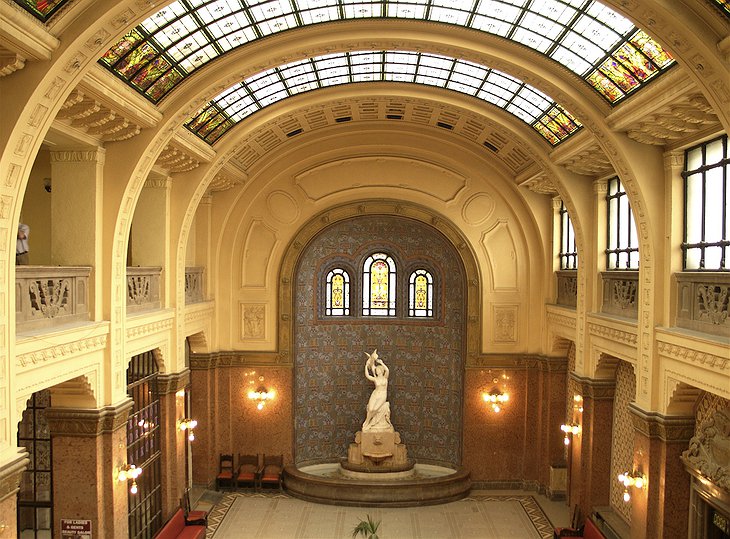 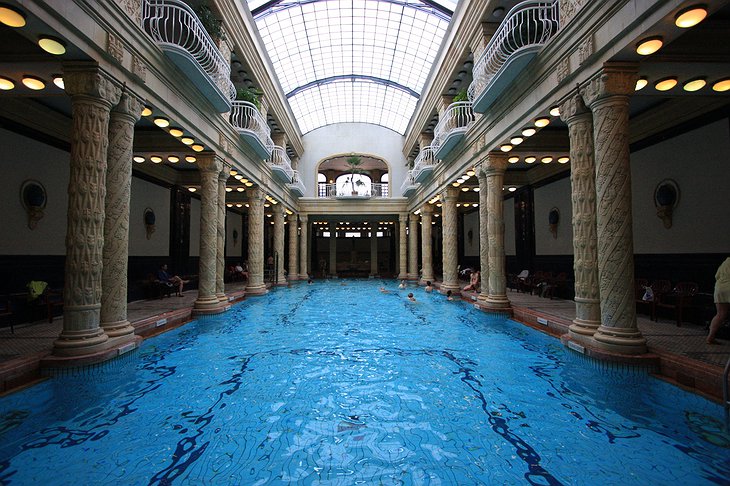 After Hungary gained independence, Gellért Hotel was so successful in its early years that in 1927 the owners added 60 rooms and a wave pool. 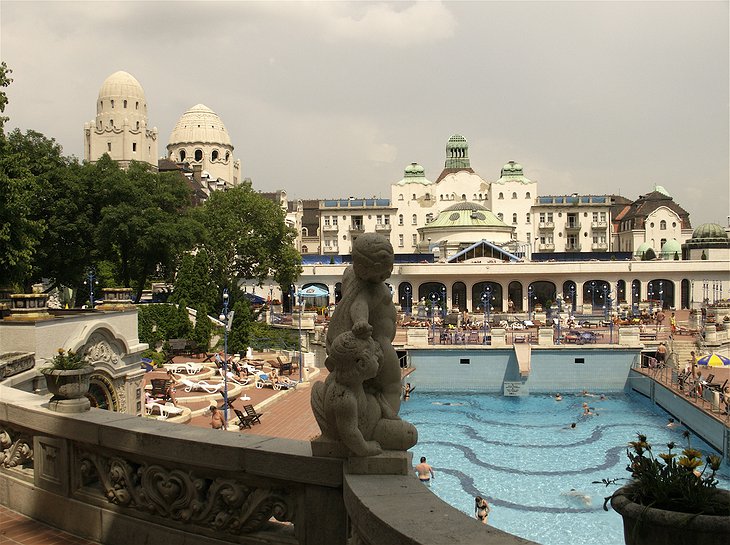 The popular Gellért spa is owned and operated by the city of Budapest. 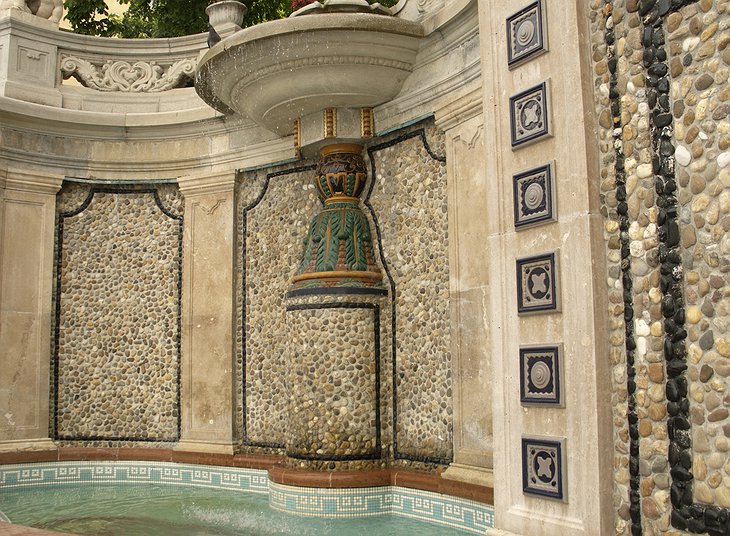 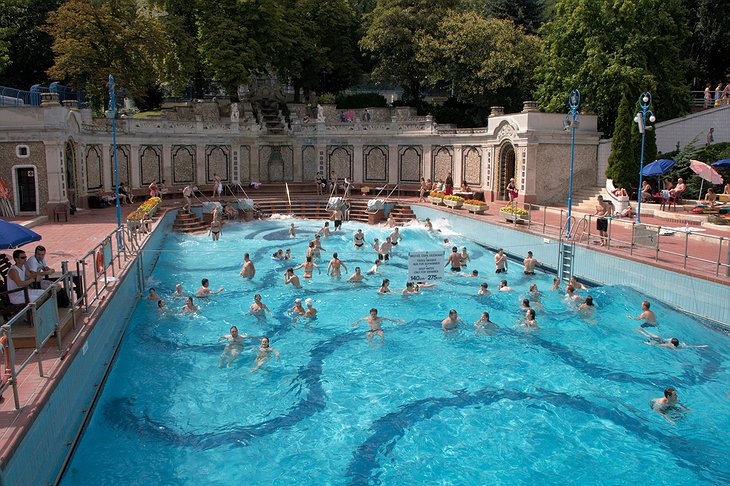 Vana
most popular
The Clown