The 9 Scariest Hotels
And Hostels In The World

Any sane person may ask, what's the point in staying at a frightening place for the night. So naturally, you will opt for a nice cozy room with a hot shower and a great view from your windows. However, for all you thrill-seekers out there, here is a list of the scariest hotels/hostels in the world that will leave you with shivers running down your spines.

In Denmark, the SleepIn Fængslet (Fængslet = jail) is situated in a prison's old, sick ward. The building has been renovated, but the authenticity of prison life remains. The last inmate left the building in 2006, but their writings on the walls are still intact to keep the authenticity and to keep your thoughts busy during the night. The prison workshops, gathering hall, and gym are available for rental. I don't even want to imagine the possible uses of these premises. 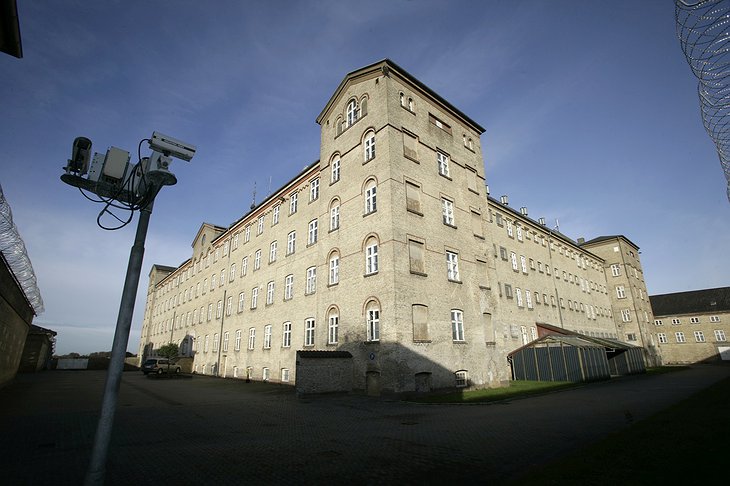 The building of Old Mount Gambier Gaol used to be a prison from 1866-1995. Gaol is an 'Olde English' word for prison. You will sleep in one of the old prison cells unless your budget is high enough to get the non-cell option in the prison's old staff quarters. The hostel is located in the converted Carleton County Gaol that used to house death-row inmates. Since opening to guests in 1972, there have been reports of ghosts and spooky happenings – zoiks! Unlike the former prisoners, though, you will enjoy heating (oh yes!) and free wifi in your cells. At first, you may be thinking what a good-looking skyscraper is doing on the scariest hotels list. Well, this tower is located in the heart of Pyongyang, the capital city of North Korea. Famous for its strict dictatorship, tourists are observed, and every move they make is registered. Forget about going for a night stroll in the city, as leaving the hotel premises at night is strictly prohibited. There are rumors about people disappearing... 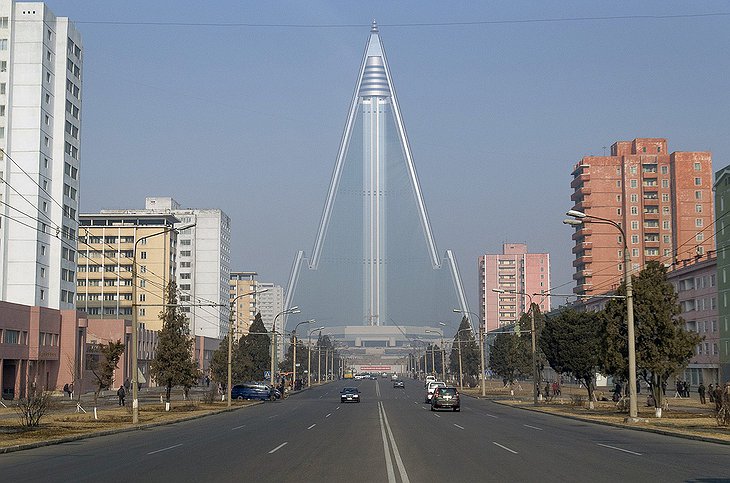 The most avant-garde city in the world, Berlin, is now home to the weirdest hotel in the world: Propeller Island City Lodge. It's not a trendy designer hotel; it's a working art exhibit where you can sleep and make use of everything you see. And that's the part that concerns me. The "Wrapped" room in the photo above offers three sleeping places on terraced beds in a tubular space. You can check plenty more of their freaky creations by clicking on the title. Here's Johnny! Hopefully, this is not something you will hear at Timberline Lodge, used as the scene for the famous cult horror movie from the 80s, The Shining. The Stephen King / Kubrick masterpiece was set in the high mountains, completely cut off from civilization. You can still expect a lot of snow. It's not rare that the building gets covered by it from the bottom till the roof, with only the windows breathing their way out. Legend says that the management of Timberline asked Kubrick not to use room number 217 for the movie, and they changed to the non-existing room number 237. Still, watching The Shining in your cozy room at the Timberline Lodge will give you the shivers. 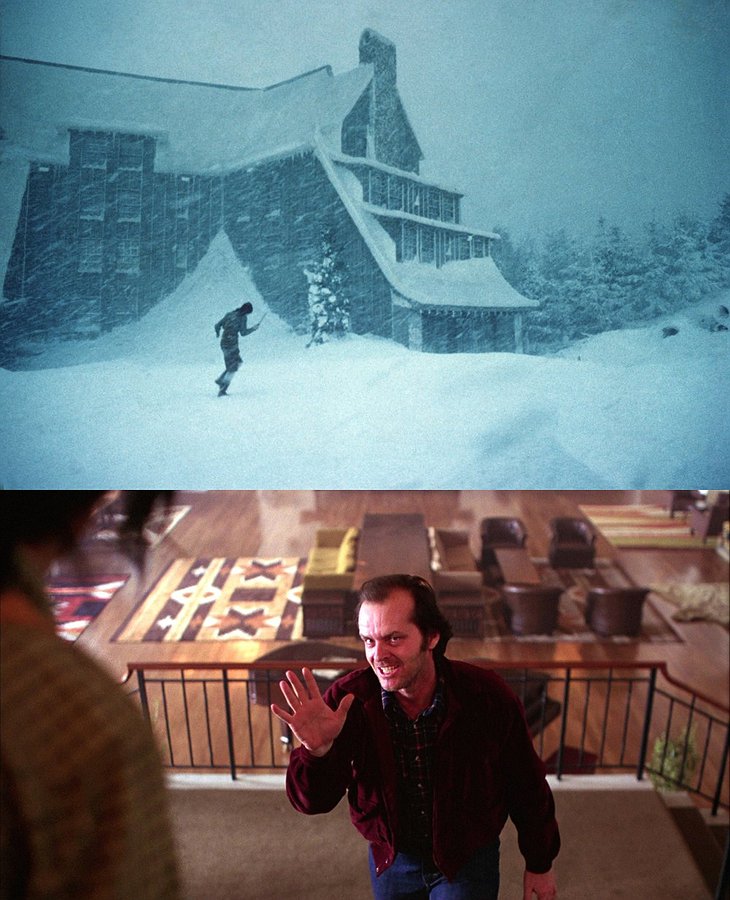 Built by Tsar Nicholas I in 1837, the original prison church is maintained in its original form and is a fascinating place to visit. Five priests blessed the building before it opened as a hotel in 2002 to remove any negative energies from the past. Fingers crossed that the blessings have worked! Built at the beginning of the 20th century, the Karosta Prison has been a place of terror up until very recently, 1997. Sailors, non-commissioned officers, and anyone blamed to have sinned against the Tsar or later on the Soviet Communist Party have served their sentences here. If sleeping in one of the punishment cells does not sound adventurous enough for you, how about going for the so-called "Extreme Night" where, and I quote, "Only those who sign a statement agreeing with the conditions of the show will be allowed to participate in it.". Count me out! 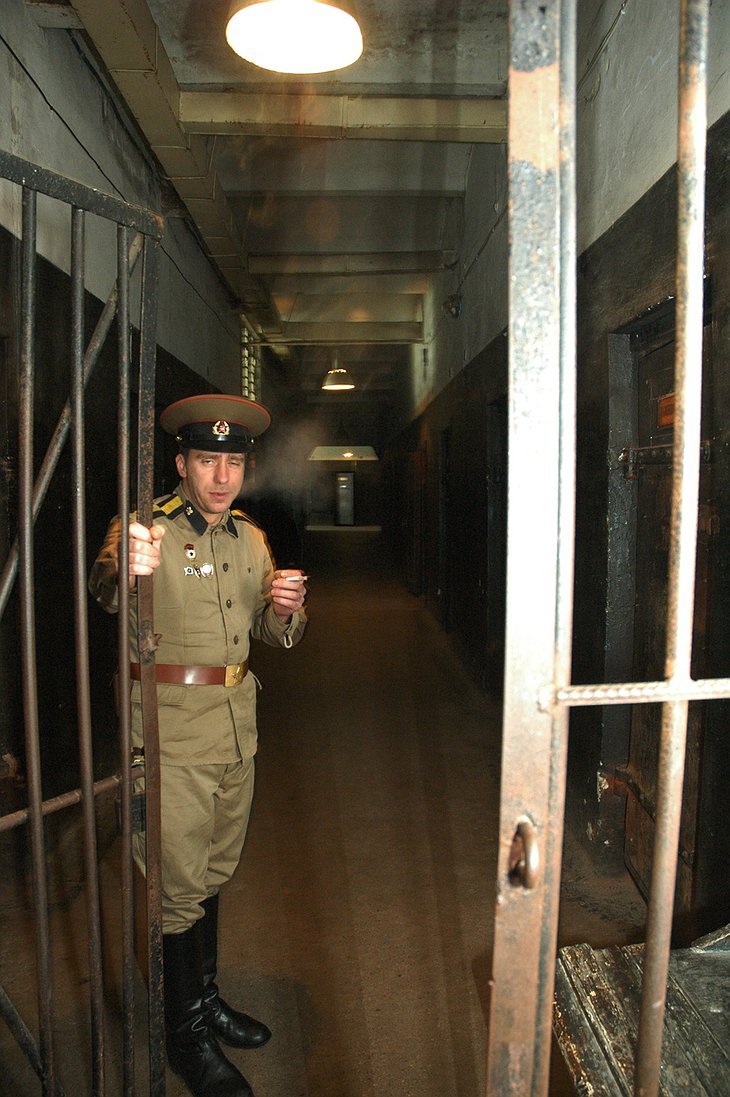 Sahafi Hotel closed down in 2015. The events leading to it explain the extreme situation in the capital city of Somalia. Back in the 1960s, Mogadishu used to be the most developed city in the whole of Africa. It even became known and promoted as the White Pearl of the Indian Ocean. Things have changed radically after the Somali Civil War, which has paved the path for warlords and the infamous Al-Shabaab terrorist group. A joint military operation kicked them out of the city, but this did not mean imminent safety. The city has been slowly re-developing, international flights started coming into the airport, even though the road leading to the town was still life-threatening.

With only two incidents of killing and kidnapping, Sahafi Hotel was known to be one of the safest hotels to stay at in Mogadishu. So what came in late 2015 was not expected. Al-Shabaab militants besieged the hotel, attacking the entrance with a suicide car bombing before shooters stormed the building. Two more bombs went off when the government forces tried to retake the building. After a long battle, at least 15 people were left dead.

Even though Mogadishu has seen years with one of the fastest development rates in any city, tourism is still in its infancy. 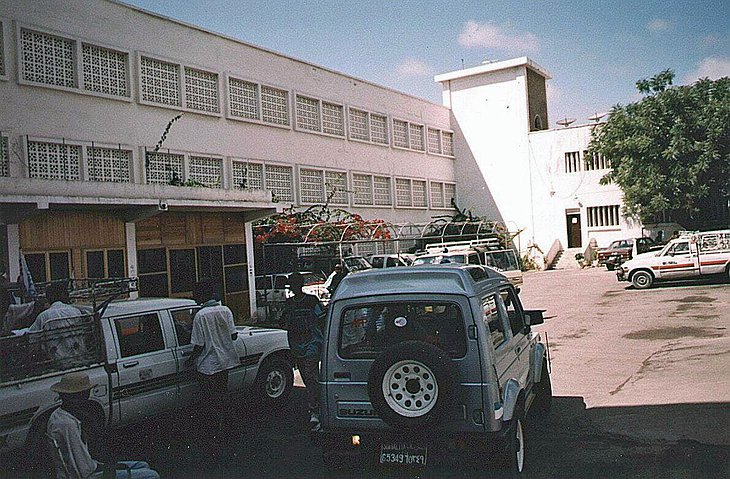