Hoshi Ryokan is the second oldest hotel in the world; first opening its doors in 717. Legend has it that the great Buddhist teacher, Taicho Daishi saw a vision while traveling in the local area. In his vision, a great deity made it known to him that nearby was a hot spring flowing with marvelous waters that had the power to heal the souls of all who bathed in them. The spring was hidden underground and, under Taicho’s guidance, local villagers dug up the spring to take advantage of its warm waters. Taicho instructed his disciple to found a ‘Ryokan’ (traditional Japanese boarding house) by the spring so many people could come and take benefit from the special waters.

Hoshi Ryokan had been there ever since. Lucky for you they did - because now you have the opportunity to bathe in the magical waters for yourself. They have an indoor and outdoor spa pool. And offer you the chance to unwind in their lovely gardens that combine ancient Japanese landscaping with modern methods. If you can come in September you will be treated to a rare spectacle: the Garyo festival where the traditional dances of the Samurai are performed on a stage floating on a candlelit lake. Tempted? 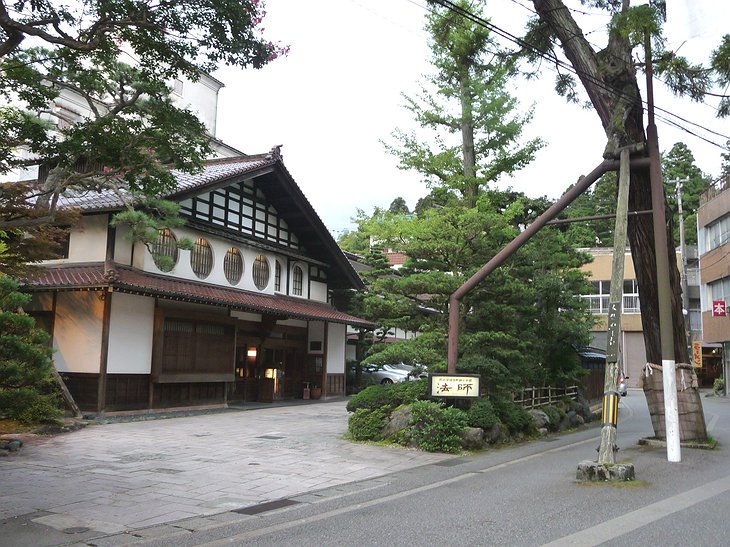 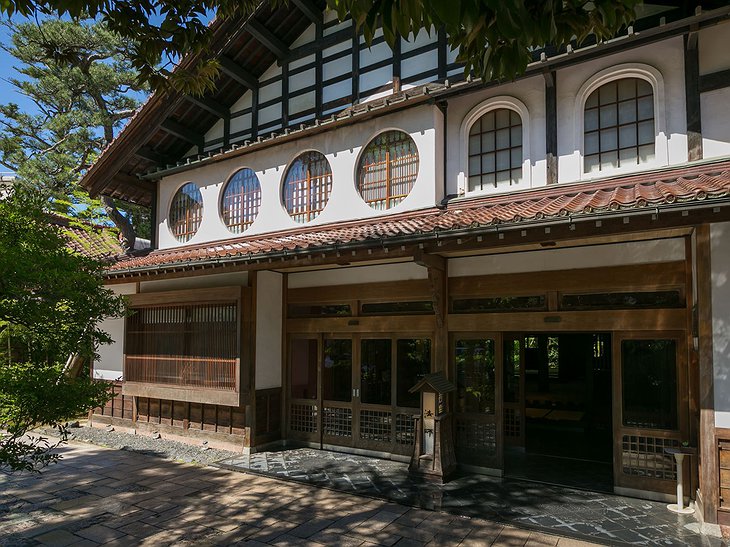 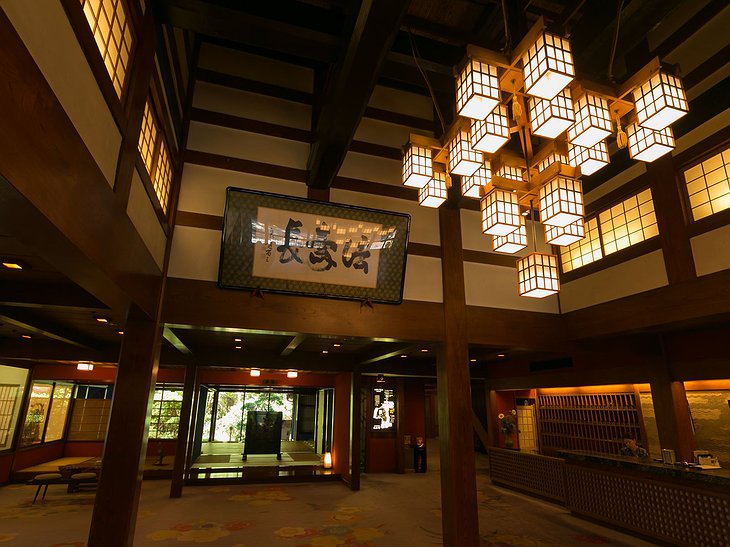 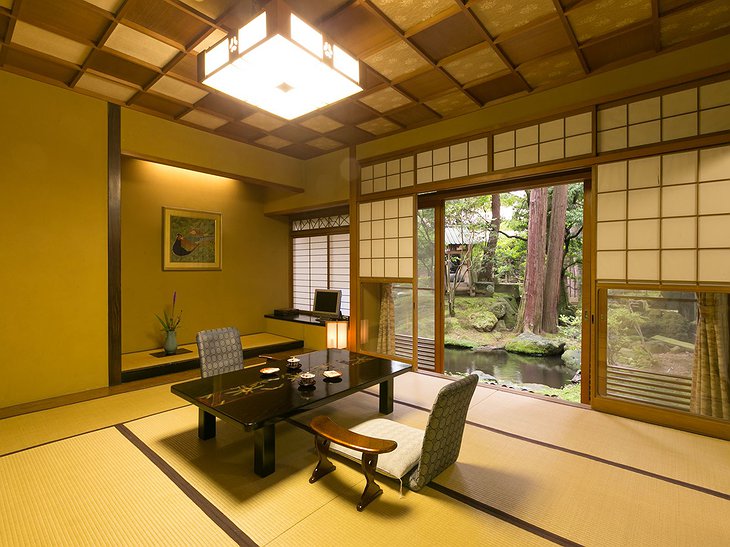 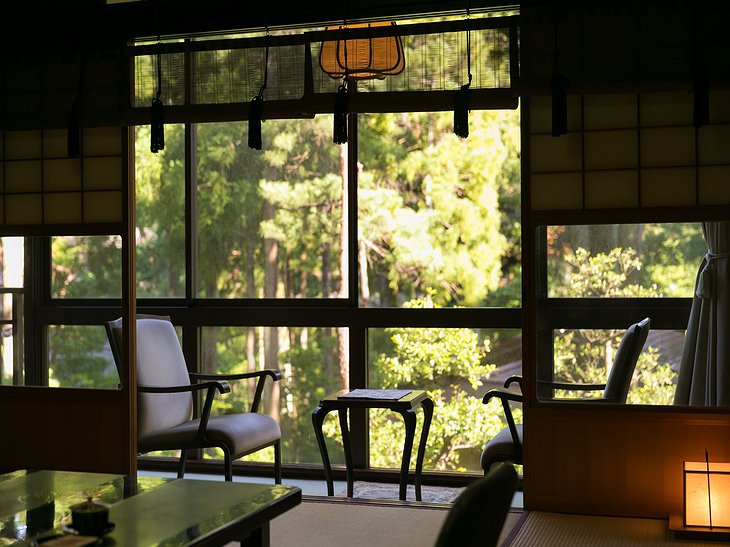 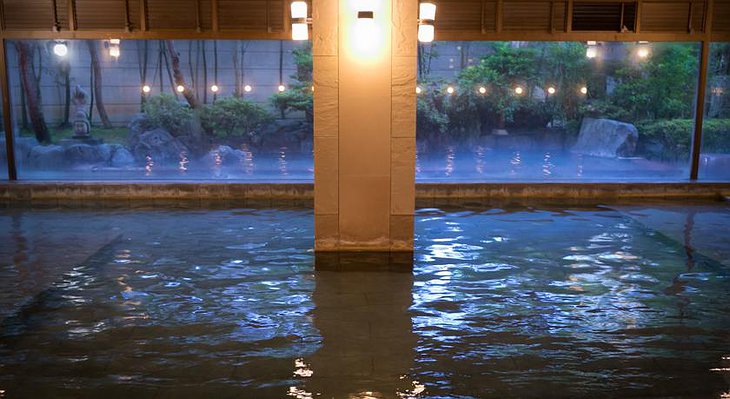 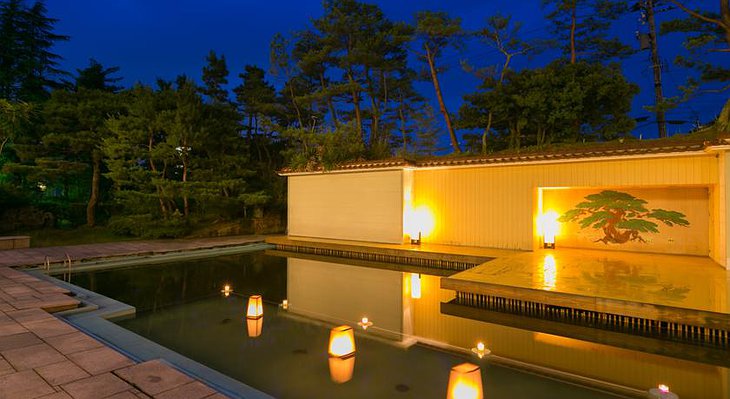 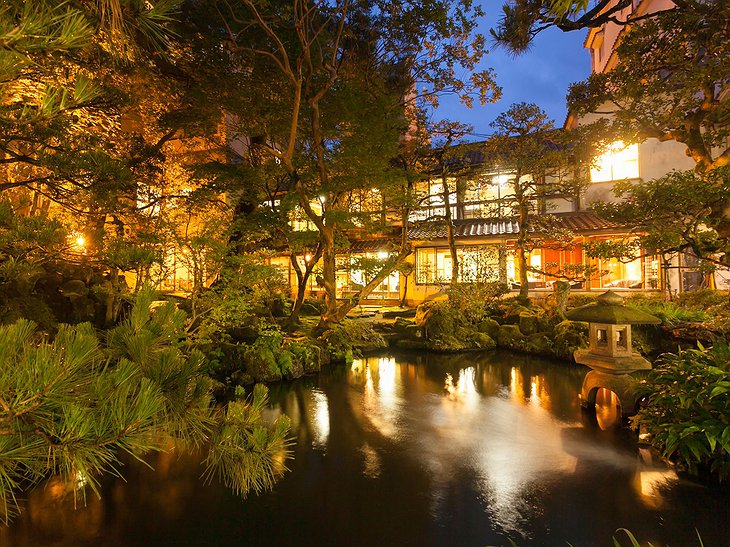