This historical building is an example of metabolism, a movement in Japanese architecture that drew inspiration from how living organisms arrange themselves. Metabolists viewed society as an organism and the Nakagin Tower, built in 1972, is one of the few remaining examples of their work.

Each capsule is like a cell, a self-contained living space designed for bachelor salarymen. One wall is all appliances such as cabinets, TV, and microwave, and the rest of the space is used for a bed and airplane-sized toilet. Each capsule was assembled off-site and then attached to a concrete pillar so each one could be removed without affecting the others.

Recently there has been a discussion of demolishing the tower, but Nicolai Ouroussoff, architecture critic for The New York Times, spoke out against the idea, "like all great buildings, it is the crystallization of a far-reaching cultural ideal. Its existence also stands as a powerful reminder of paths not taken, of the possibility of worlds shaped by different sets of values." So today, it remains standing.

Nakagin Capsule Tower was recognized as a unique building by Hollywood too. For example, it was featured in The Wolverine's 2013 superhero film as a love hotel in Hiroshima Prefecture.

Authorities in 2021 decided to dismantle the iconic metabolist tower, and they proceeded with the demolition work in April 2022. However, residents and several civil groups demonstrated against its destruction, and while they failed in preserving the building, they managed to save one capsule. The Nakagin Capsule Tower A606 Project aims to restore and modify the capsule numbered A606 to showcase it to the public later. 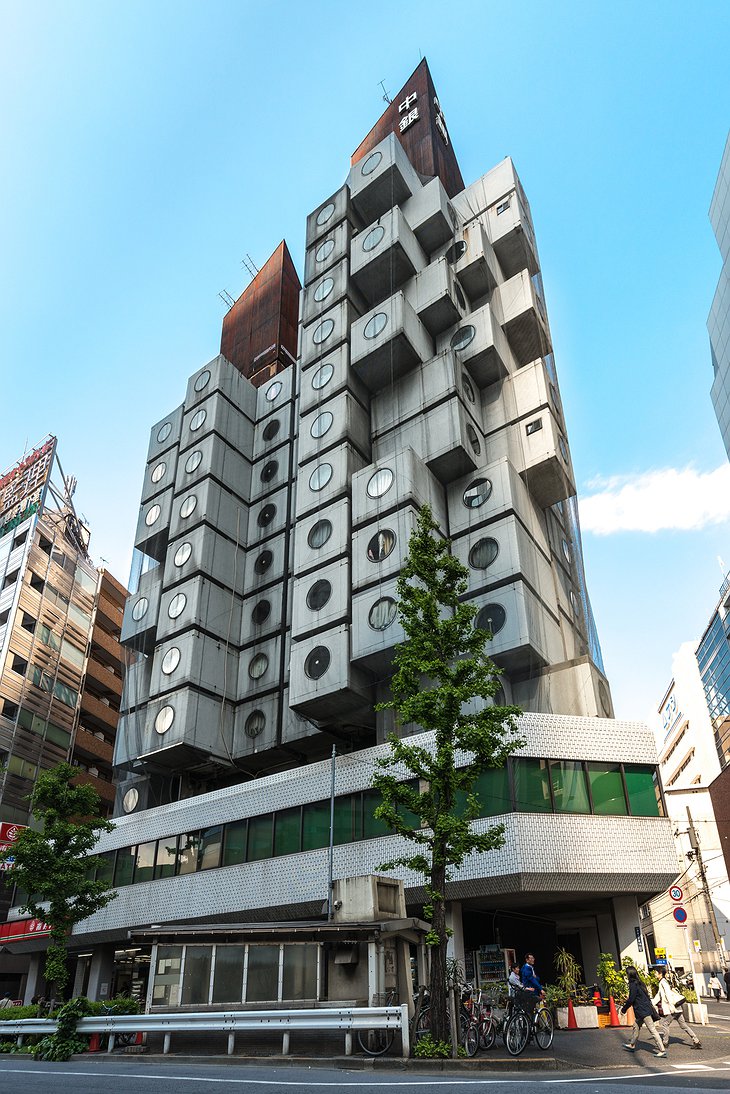 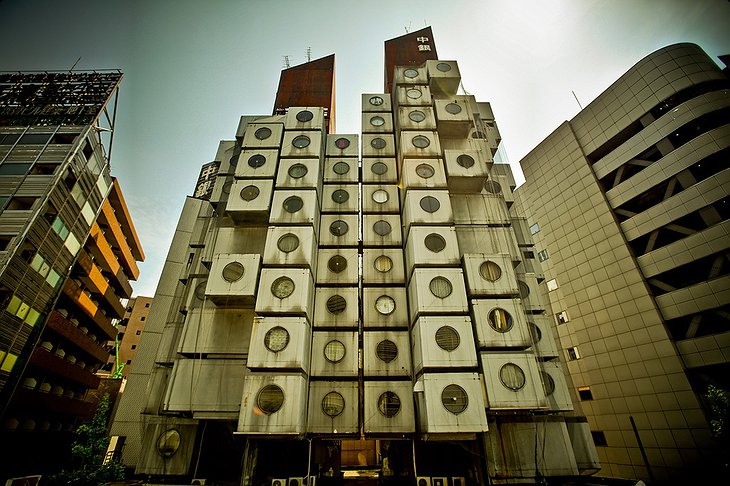 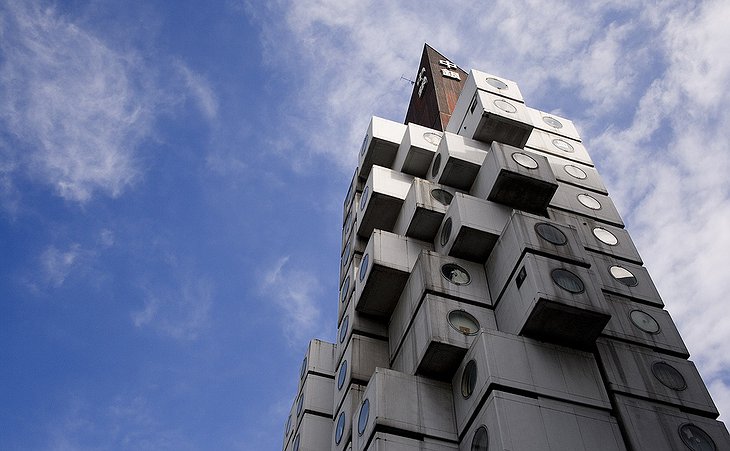 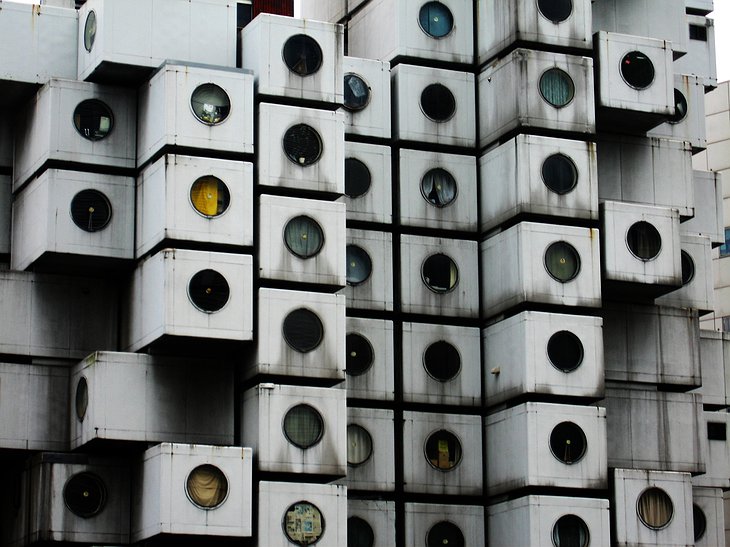 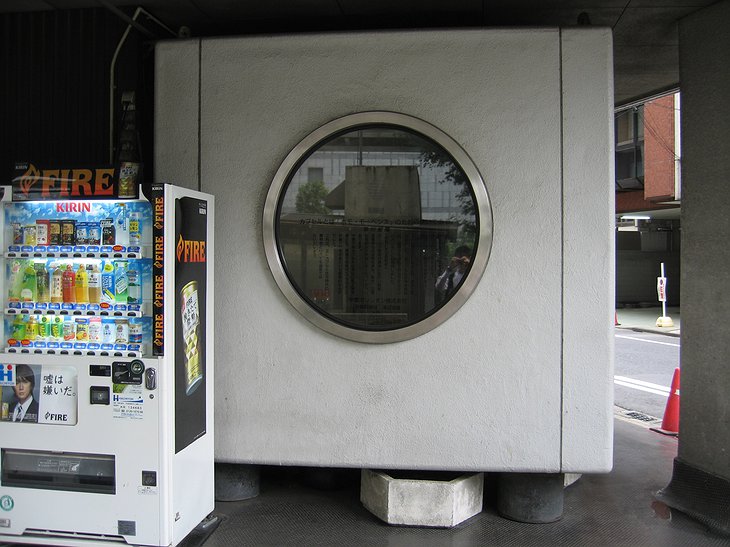 One of the few capsules with the original retrofuturistic interior, including the built-in TV and phone. 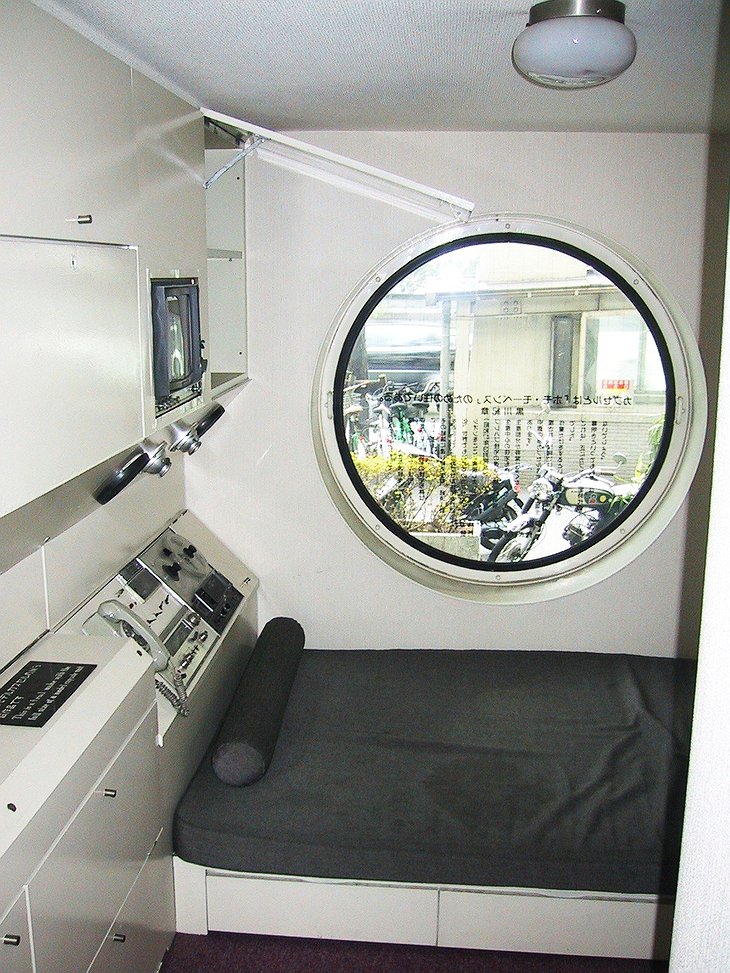 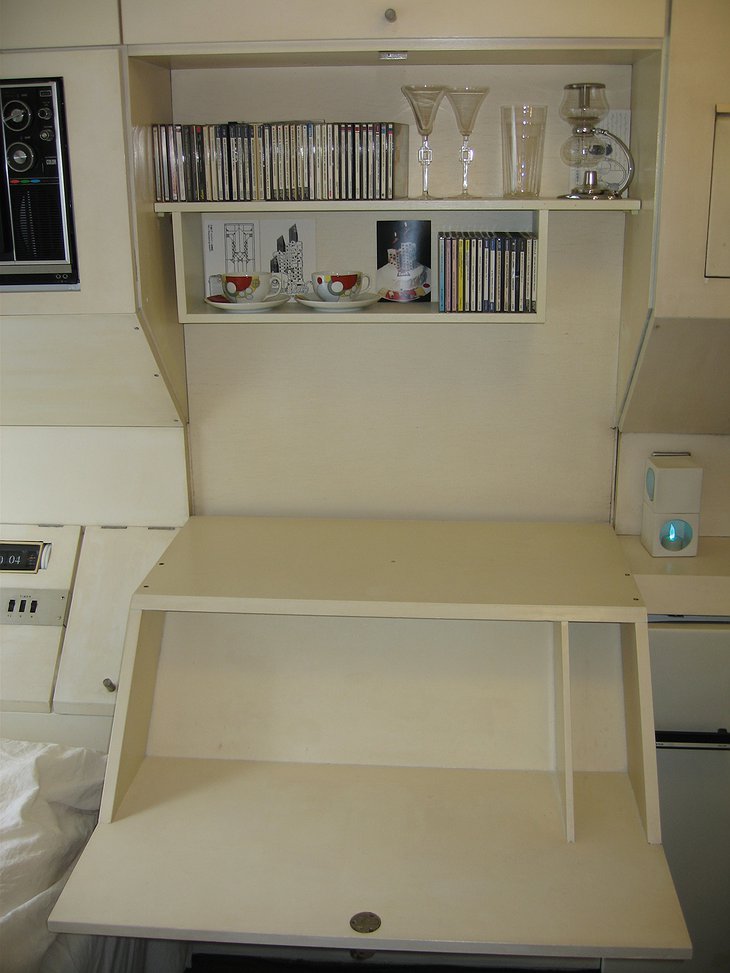 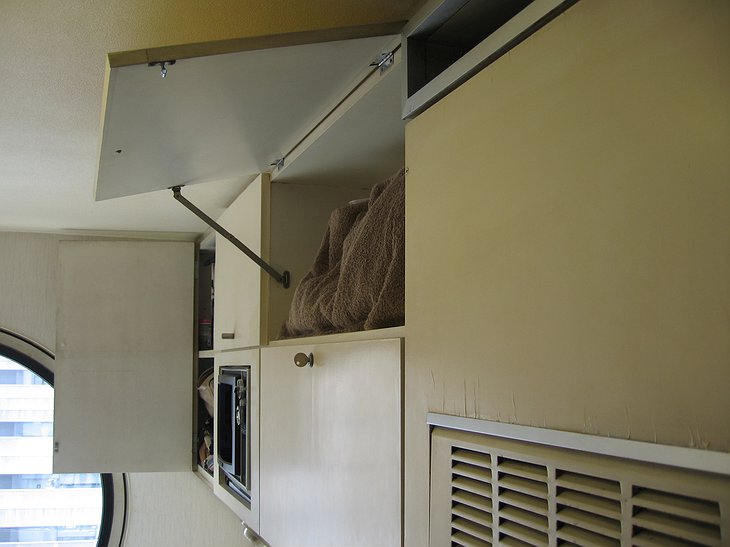 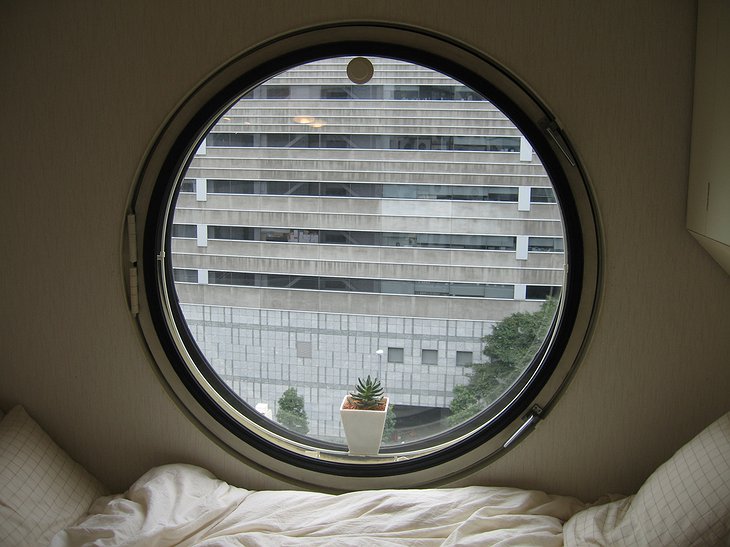 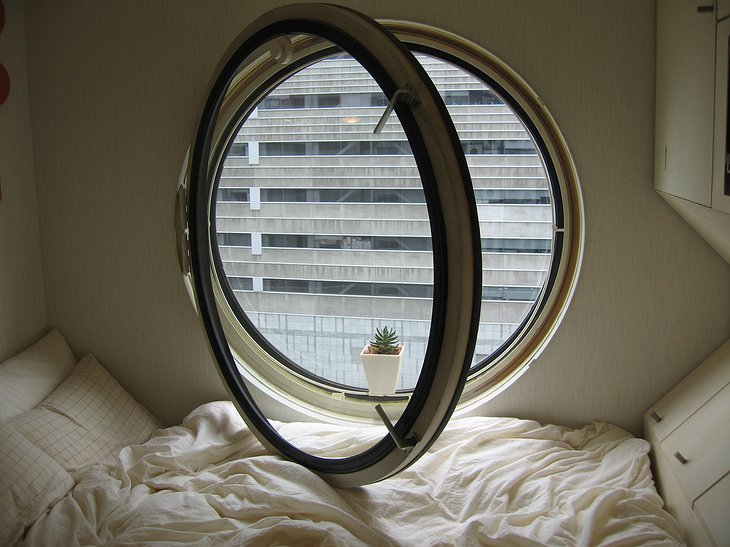 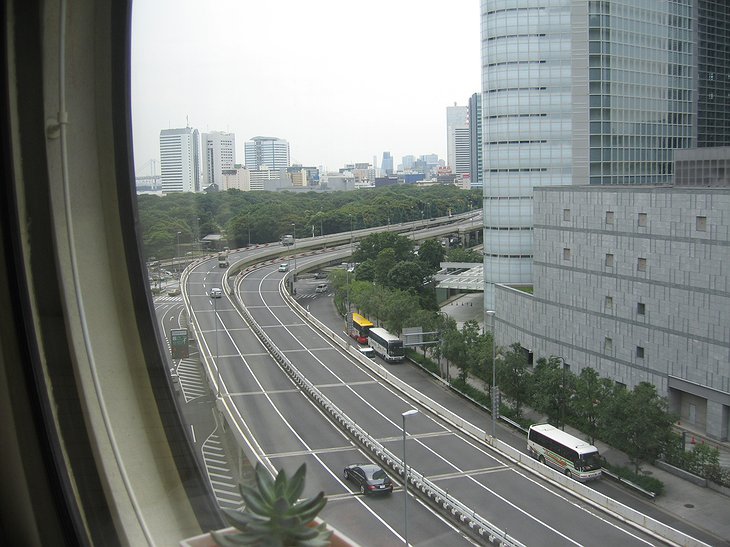 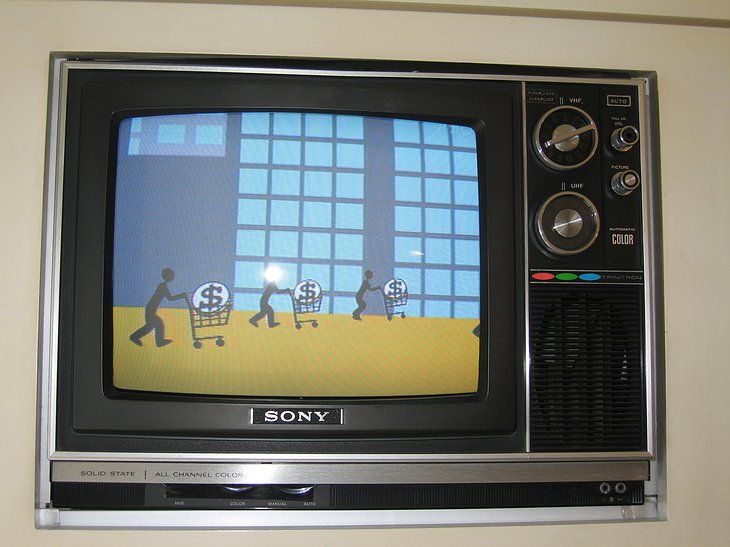 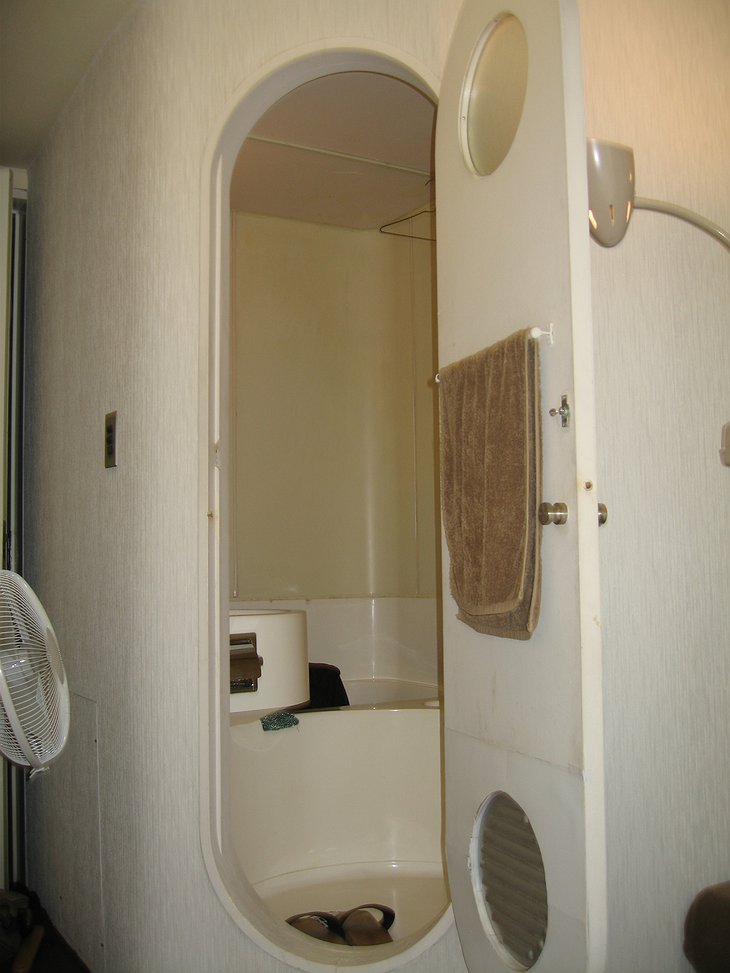