This is the story of how Finland's former largest and most dangerous prison was turned into a boutique hotel.

Kakola Prison was opened in 1863 to host notorious criminals behind the thick granite walls. The correctional facility was built on Turku's second highest point, the Kakolanmäki Hill.

The former residents of Kakolanmäki were forced into hard labor. The all-male crowd consisted of Finland's most famous criminals.

The prisoners worked in the local mine to extract granite rocks, known as "Kakoliite", that made up their prison and the neighboring buildings - for example, the St Michael's Church in Turku. 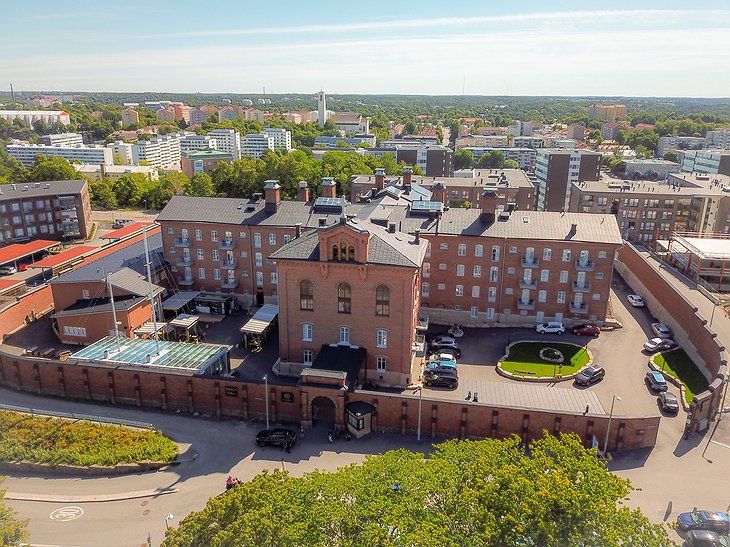 At the peak of Kakola Prion's active years, it hosted 1,320 inmates.

The prison was finally closed in 2007 when Saramäki Prison was opened in Turku, and the prisoners were transferred to the new facility. 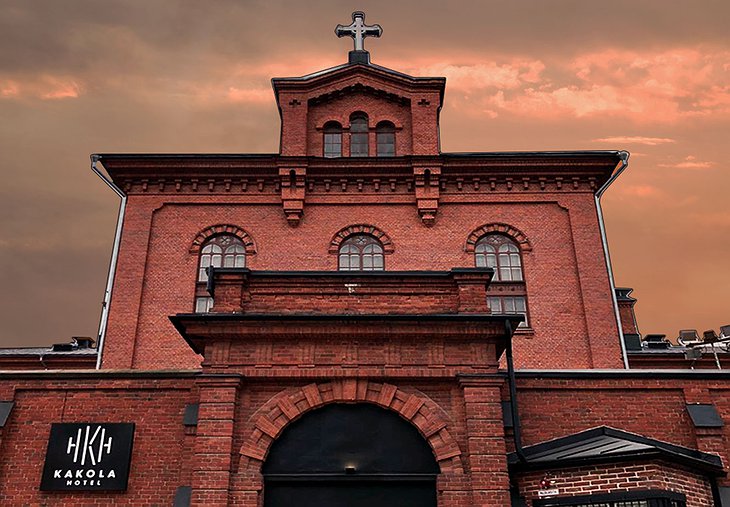 For years, decision-makers have been trying to figure out the fate of this centrally located complex. After ditching the idea of a fully residential area, Kakola became a hotel adjacent to the Kakolanmäki Hill Museum. 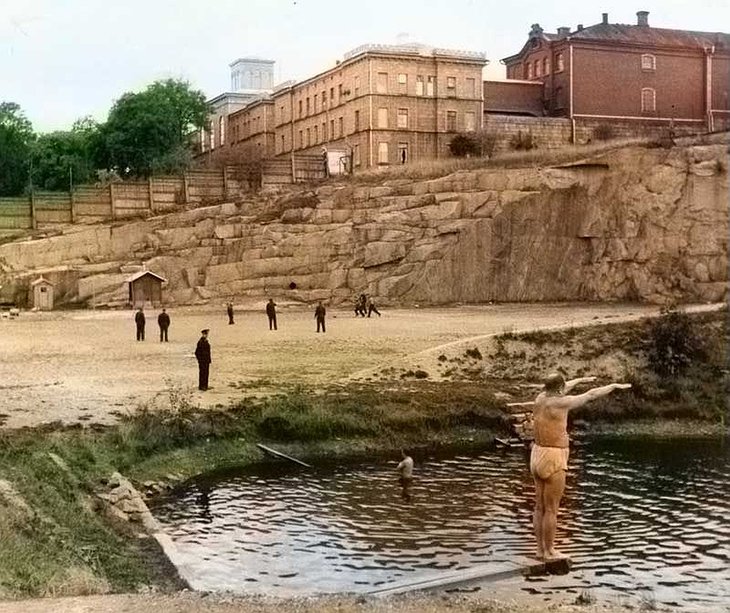 Today, the former prison complex, with its sturdy granite walls, is home to a fancy hotel with numerous suites, residence flats, multiple dining options, and a spa.

Luckily, they preserved the prison's most exciting spaces, including some jail cells. And yes, you can sleep in one. 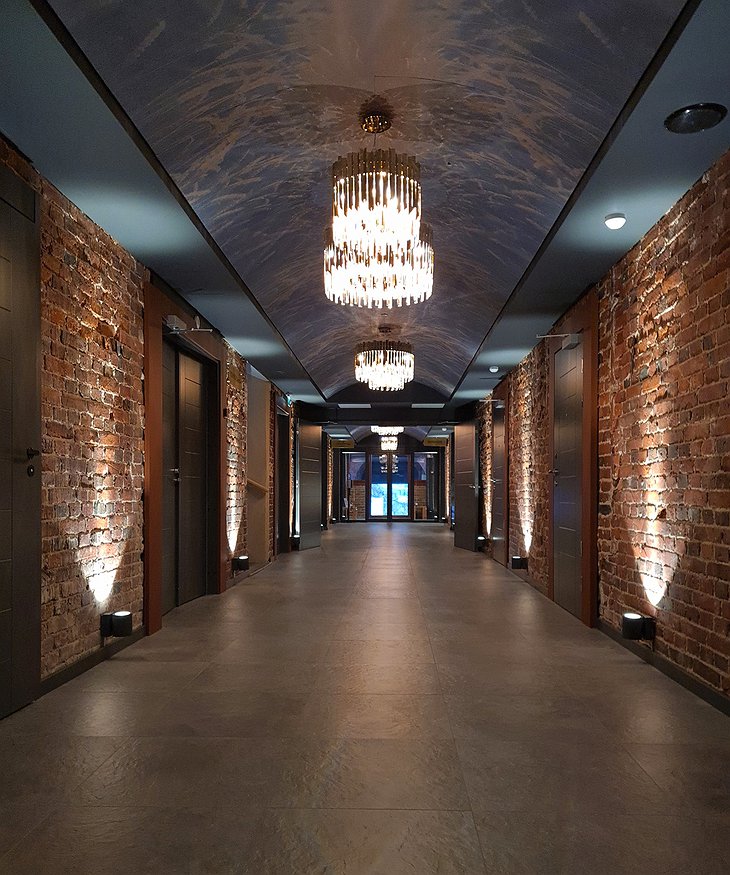 As it turns out, the wine bar is not as hilarious as its name suggests. Heino Hilarius Sorjonen was a former prisoner who got jailed for robbery in the early 1950s.

He and his friend, Uuno' Dynamite' Laine, organized a prison break in December 1953. After they escaped, Sorjonen went straight to rob a bank in Vihti.

The female bank manager refused Sorhonen's demands to open the vault, and instead of resorting to violence, he left empty-handed. After his failed action, he received his nickname, 'Hentomielinen (soft-hearted) Hilarius'. 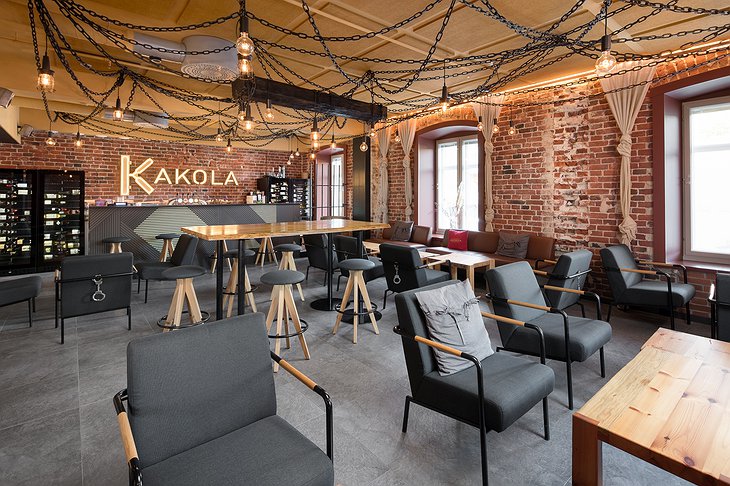 So, when you sip your beautifully handcrafted at the Hilarius bar, you can philosophize about how not all criminals are created the same. 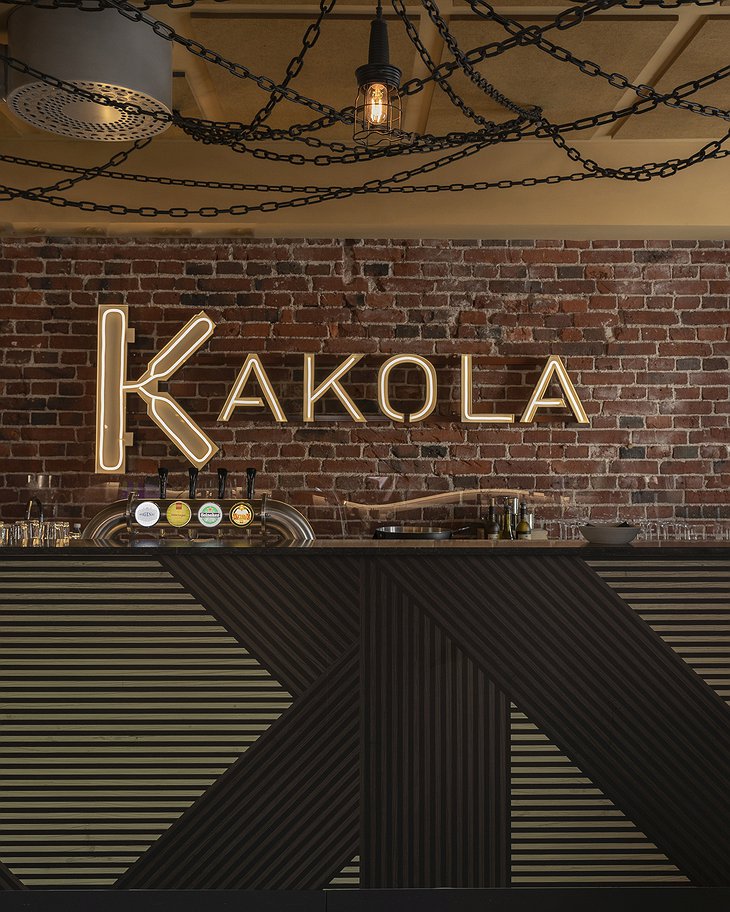 If you crave high-class food, the onsite Restaurant Ruben offers a seasonal menu and one of Turku's best dining experiences. 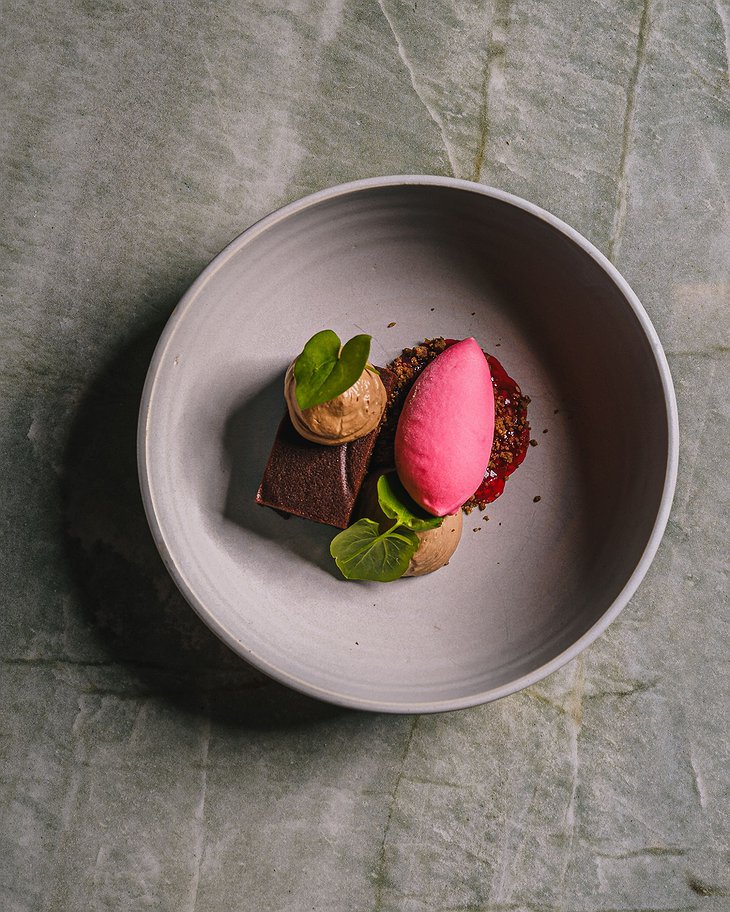 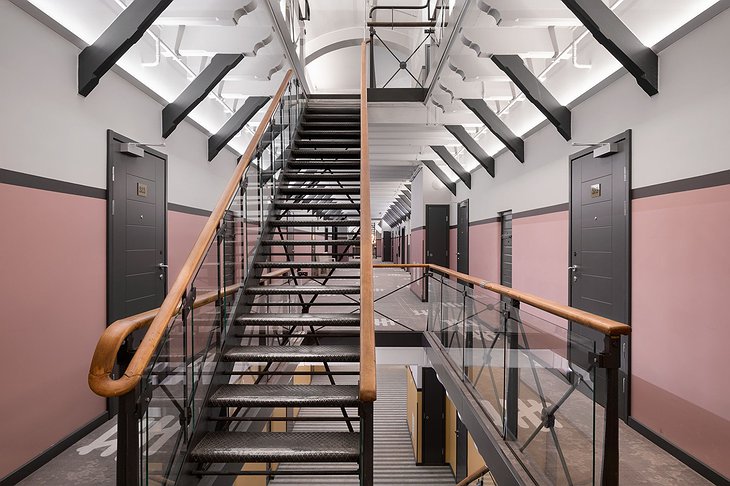 This is where you can experience prison as a proper inmate. The cells are built on top of the former cells, and if you look closely, you will see the exposed toilet.

As this room is for two people, you either have to be very close friends, or one of you needs to leave the room while the other is doing their job.

The bathrooms are private but shared among the inmates, I mean guests of the cell rooms. 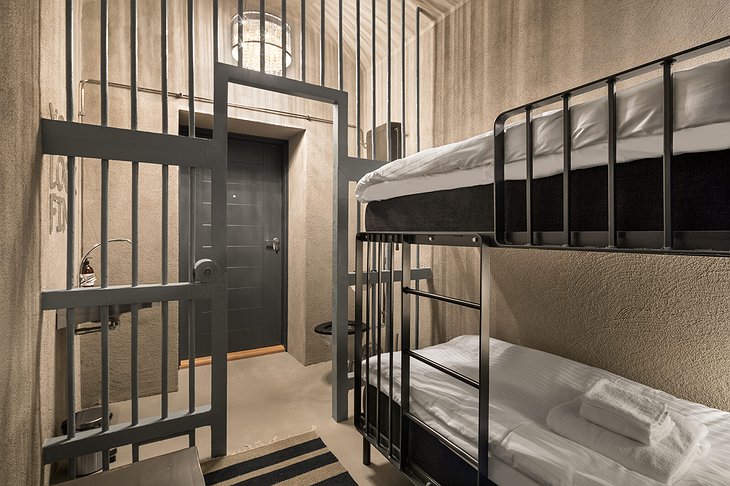 High-quality Svane beds are not what the former inmates were used to, but this is the new standard. 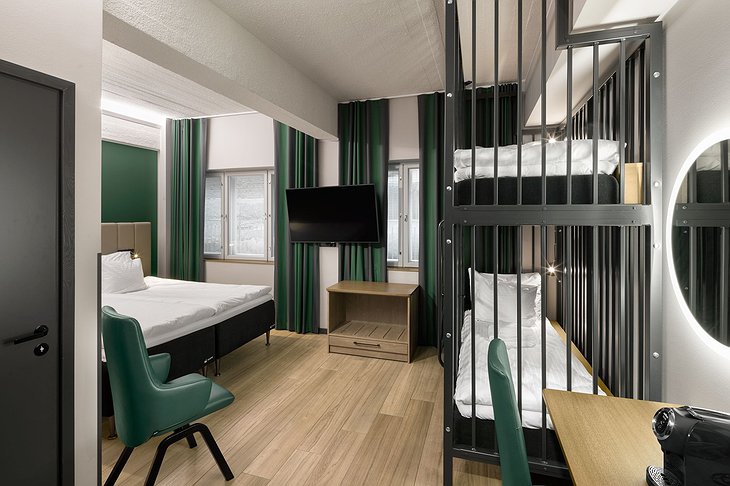 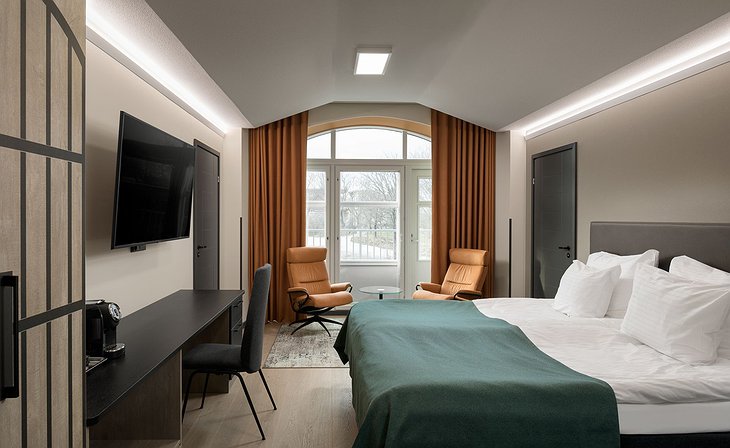 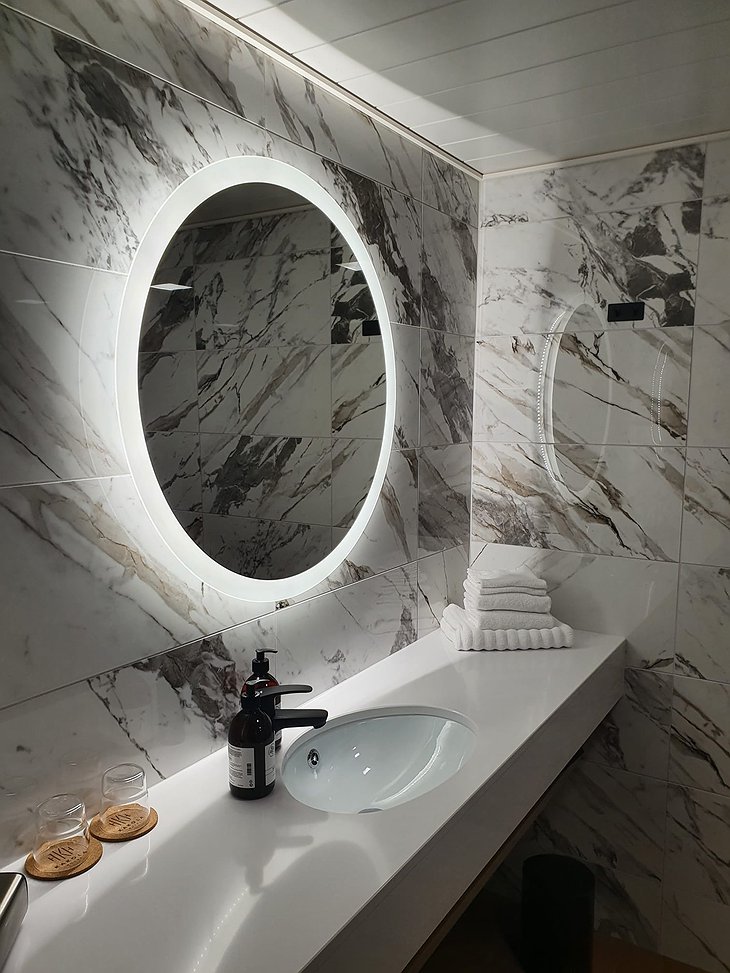 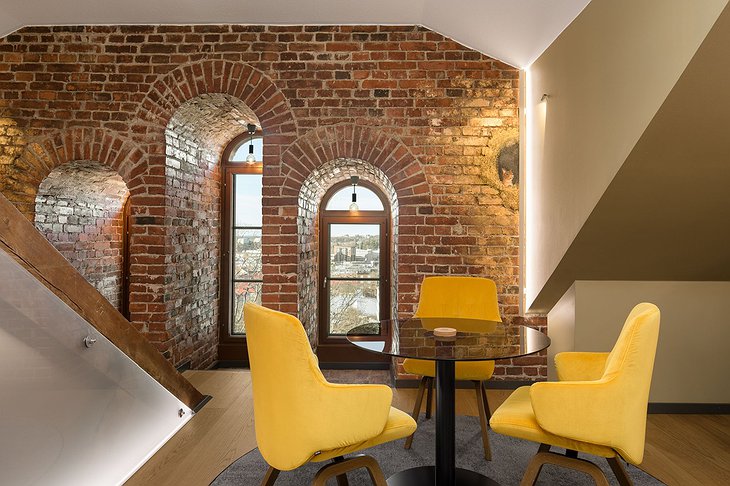 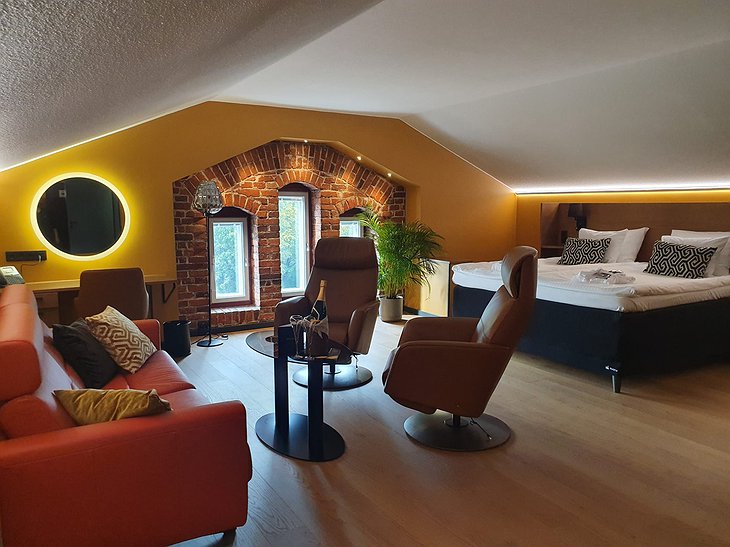 This suite is probably even wilder than the Cell Room. The Boat Suite is centrally located in the prison yard and can accommodate six people. It has a twin-bed cabin and two bunkbed cabins. 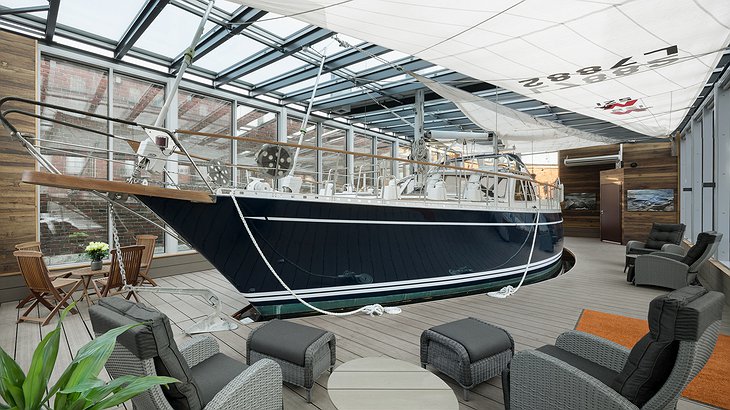 Are you planning an unusual wedding? How about Kakola's prison church? 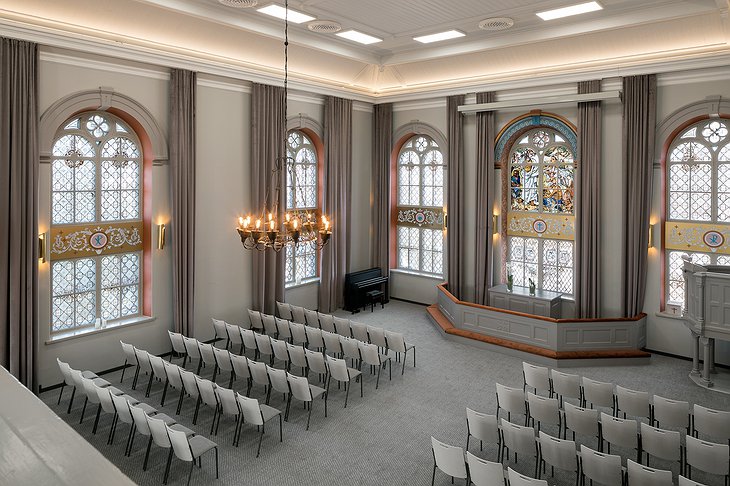 If you want to taste Finland's sauna culture, Kakola Spa is right next to the hotel.

A brand new modern spa is in the place of the former central prison area. Here you will find four pools, five saunas, and a selection of relaxing treatments.

Among many others are a volcanic sauna, a traditional Finnish coil sauna, and a snow shower. Indeed, the spa has a "snow thunderstorm"-maker to cool you down after a sauna séance. 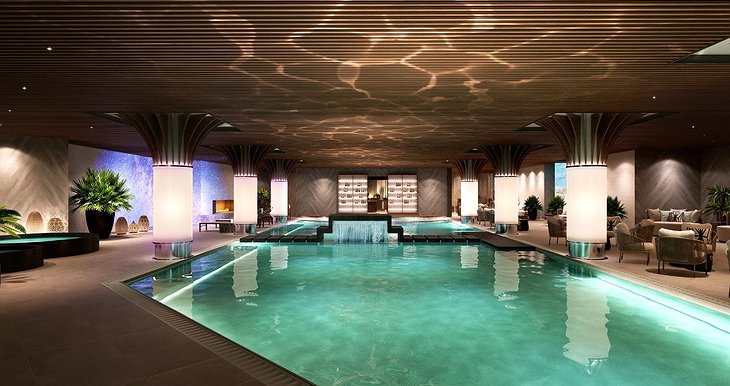