Guaranteed to confuse any alcoholic, in this hotel you are supposed to sleep in the wine barrels. The hotel is located in the harbor town of Stavoren which is one of the oldest towns in the Netherlands.

It used to be a wealthy seaport where legend has it, a proud noblewoman asked a captain to bring her something valuable. When the captain returned with a shipload of wheat – the staple of the Dutch people – she ordered him to throw it in the sea and to quit wasting her time. When a gnarled crone warned her that if she were to do that she would one day lose all her wealth; the lady scornfully threw a gold ring in the sea saying the sea would sooner return the ring than her become poor. Then, years later, in the belly of the fish, she was eating for supper, she found the ring. Then news reached her that her ships had been sunk and she was ruined.

Today, her statue stands over the harbor. The Hotel has 4 enormous wine barrels it has converted into amazing suites. The wine-soaked wood encases a double or two single beds, a living room, and a toilet/bathroom. Definitely, one of the more unusual hotel rooms for you to check out. Just make sure you respect sailors bearing gifts. 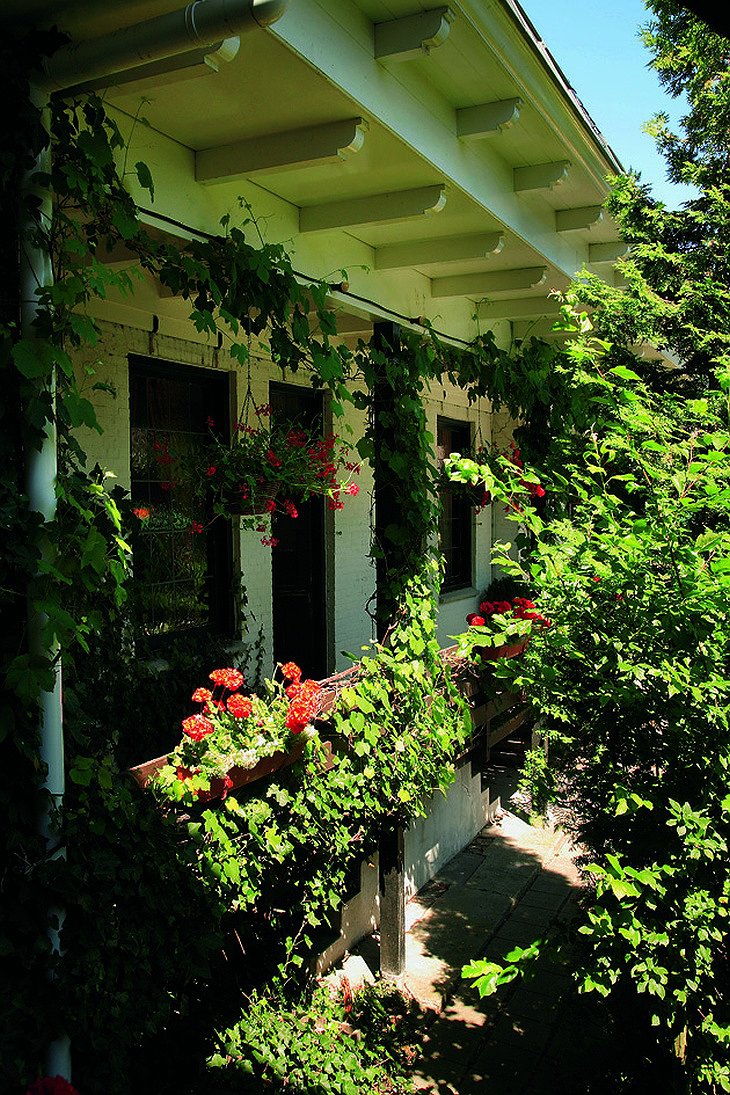 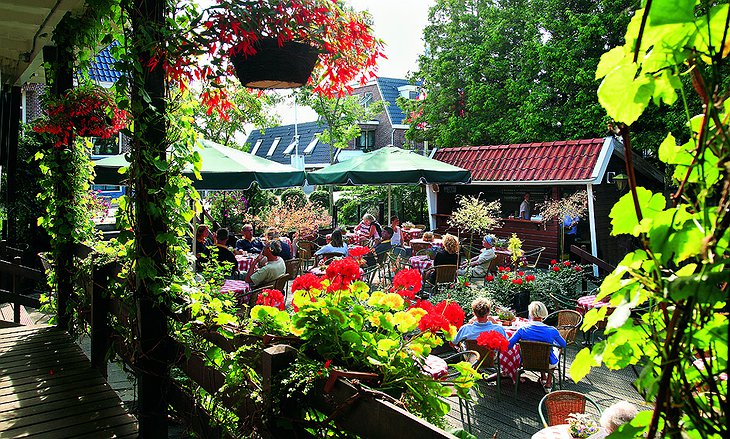 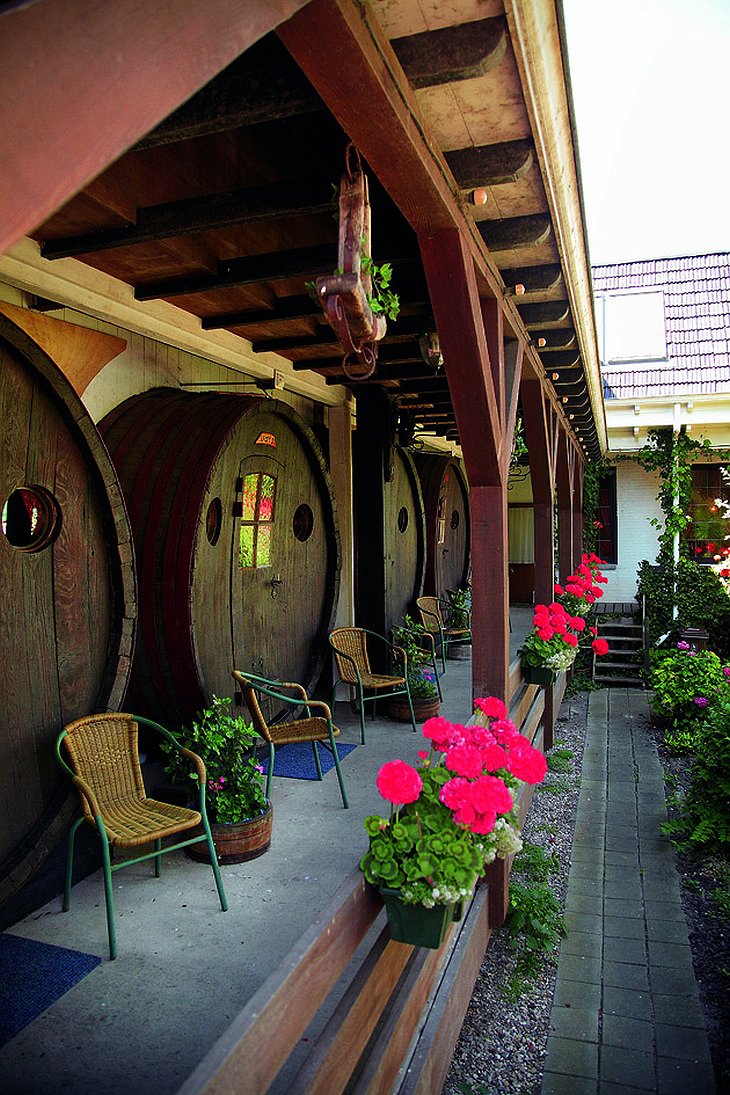 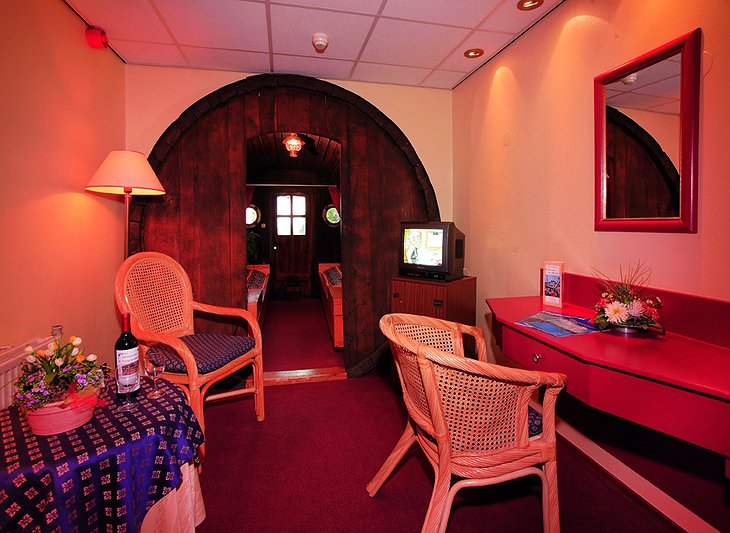 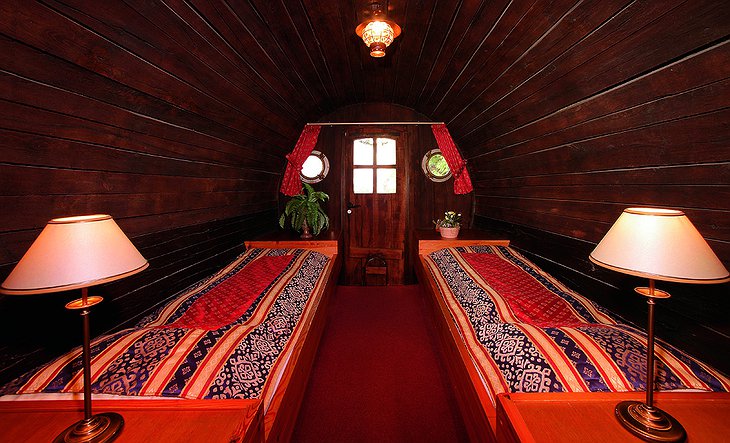 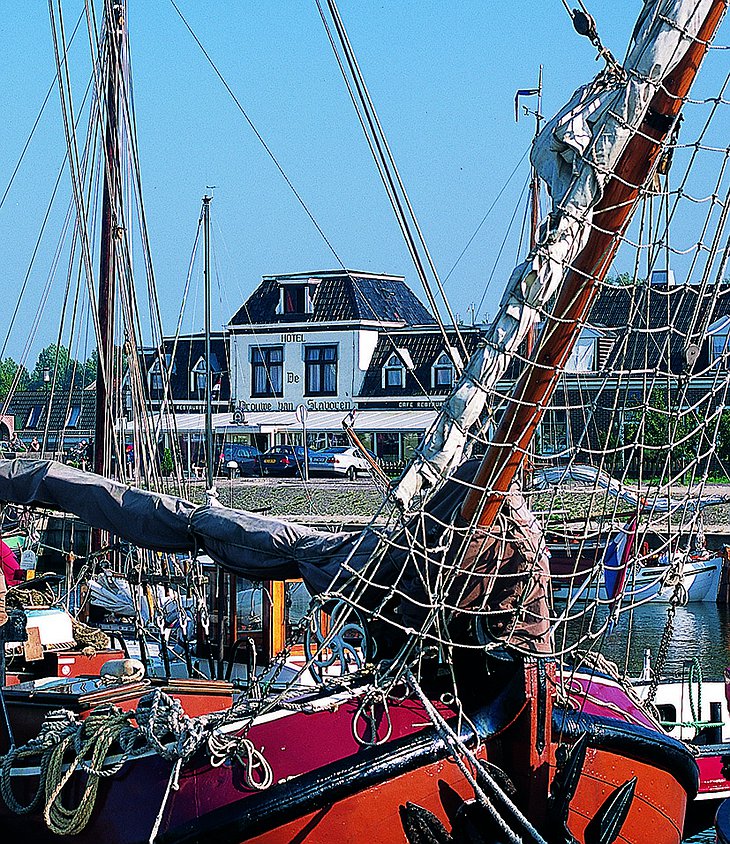 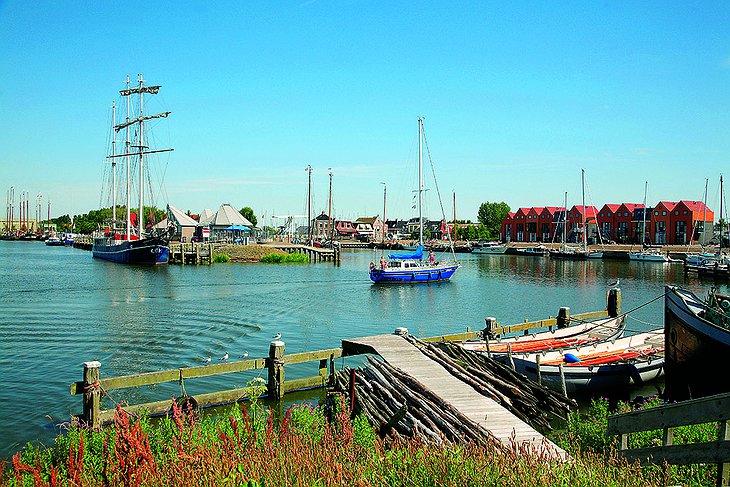 The House Of Sandeman