Het Arresthuis is located in the Dutch town of Roermond. Unlike in Rotterdam, the skyline here is still dominated by the towers of its two 13th-century churches: St. Christopher Cathedral and Roermond Minster or 'Munsterkerk' in Dutch. The old town is right at the bank of the Meuse river with familiar riverside architecture from the rest of the Netherlands and a medieval stone bridge.

The building of the hotel Het Arresthuis dates back to 1863. For nearly 150 years, it has operated as a prison before finally closing its doors in 2007. A total of 105 former prisoner cells were restored into stylish rooms whilst retaining some bits as a nod to its heritage as the original doors. The four luxury suites were given apt names: The Jailer, The Lawyer, The Director, and The Judge. The old prison hallway's striking look is a reminder of its past. It's been converted into a lounge, and instead of loud jailbirds, you'll find peace, colorful led lights, and extravagant chandeliers hanging from the ceiling. There is no curfew either. You'll go to your room whenever you want.

The former prisoners' gym has been upgraded into a fitness room. It's now equipped with modern cardio machines and large windows overlooking the old town of Roermond. Another addition is the sauna, which was formally not available. Damianz, the on-site restaurant, offers such delicacies that the inmates could only dream about. The courtyard now serves as a cafe and terrace surrounded by olive trees. For those of you looking to organize the party of your lifetime, Het Cellenblok, also known as the cell block, is your ideal venue. Just make sure to release your prisoners the next day! 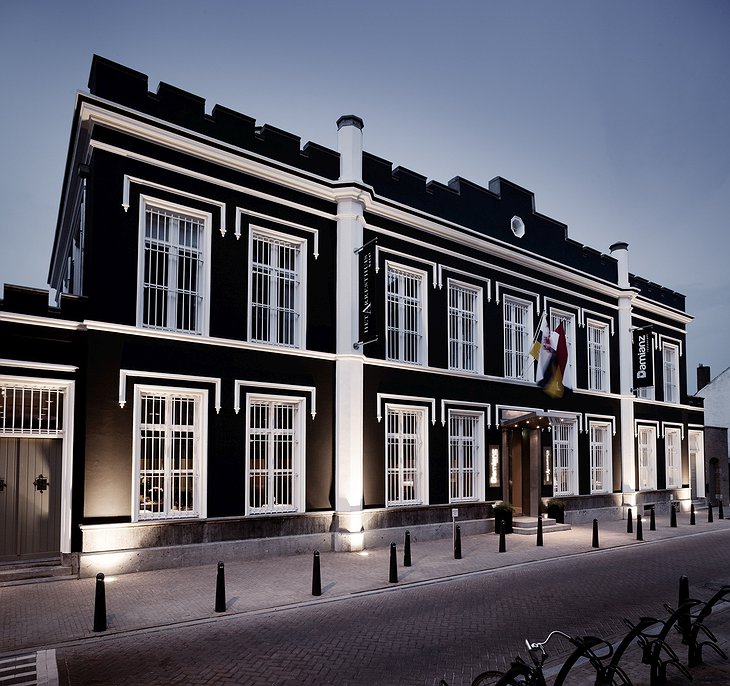 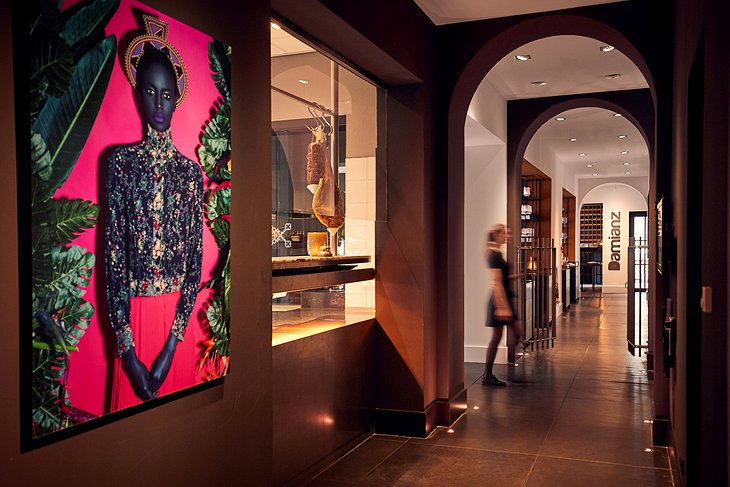 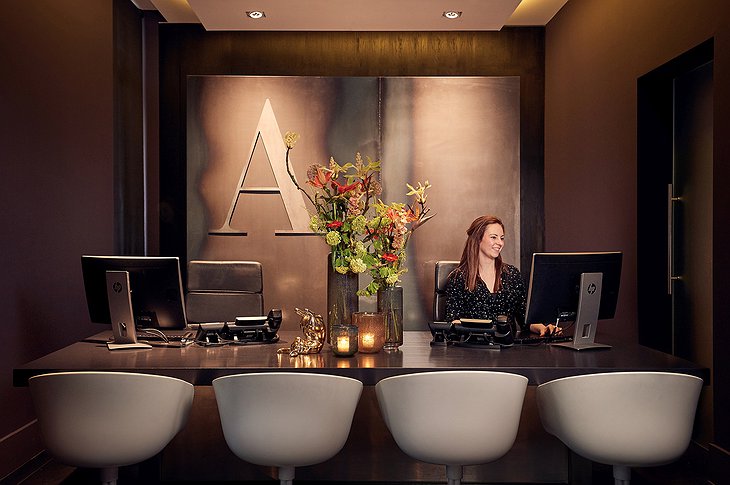 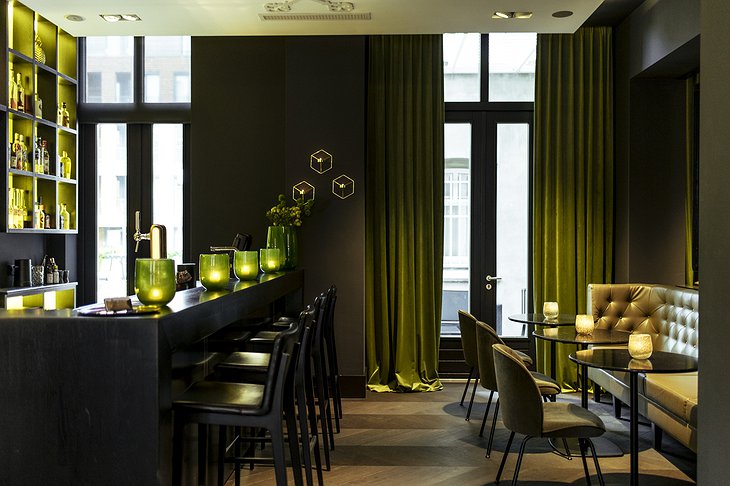 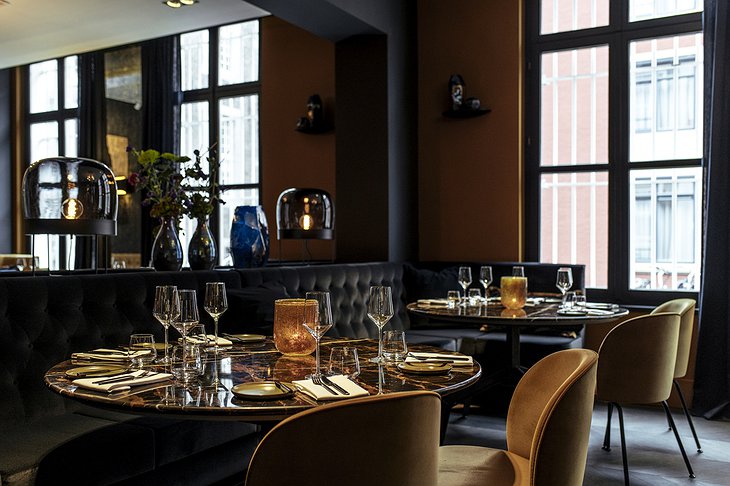 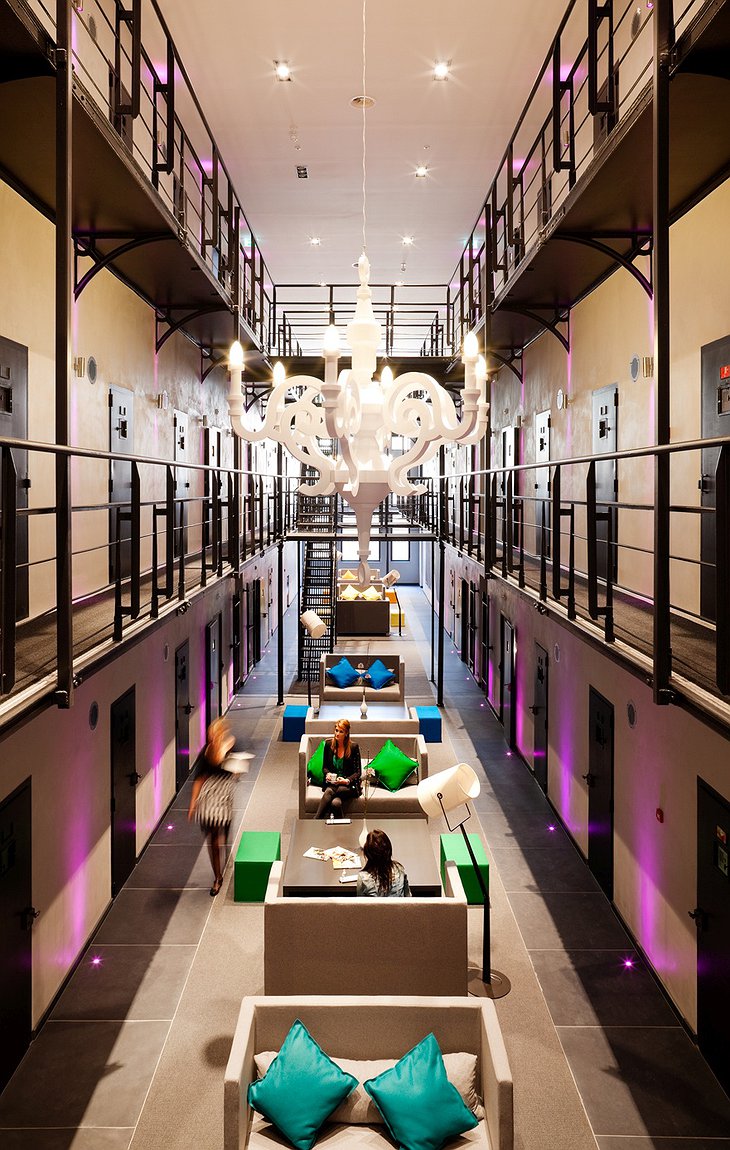 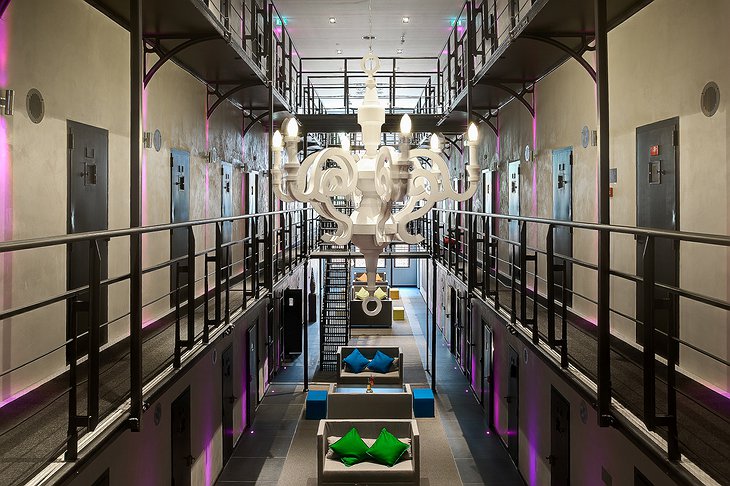 The former prison recreation rooms have been transformed into Deluxe Cells 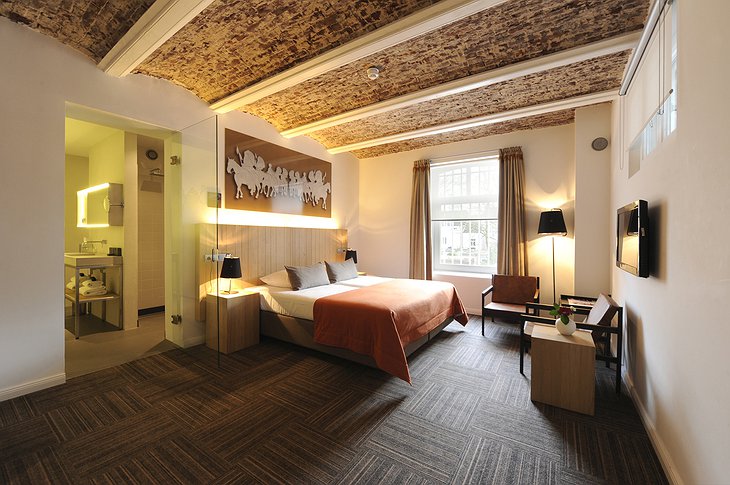 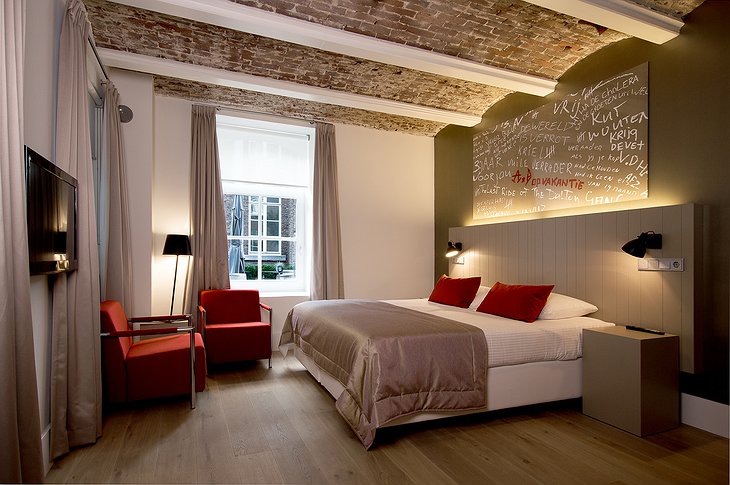 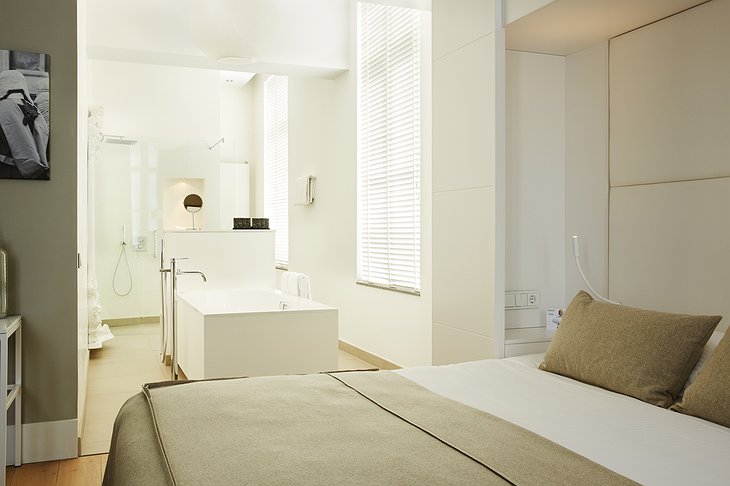 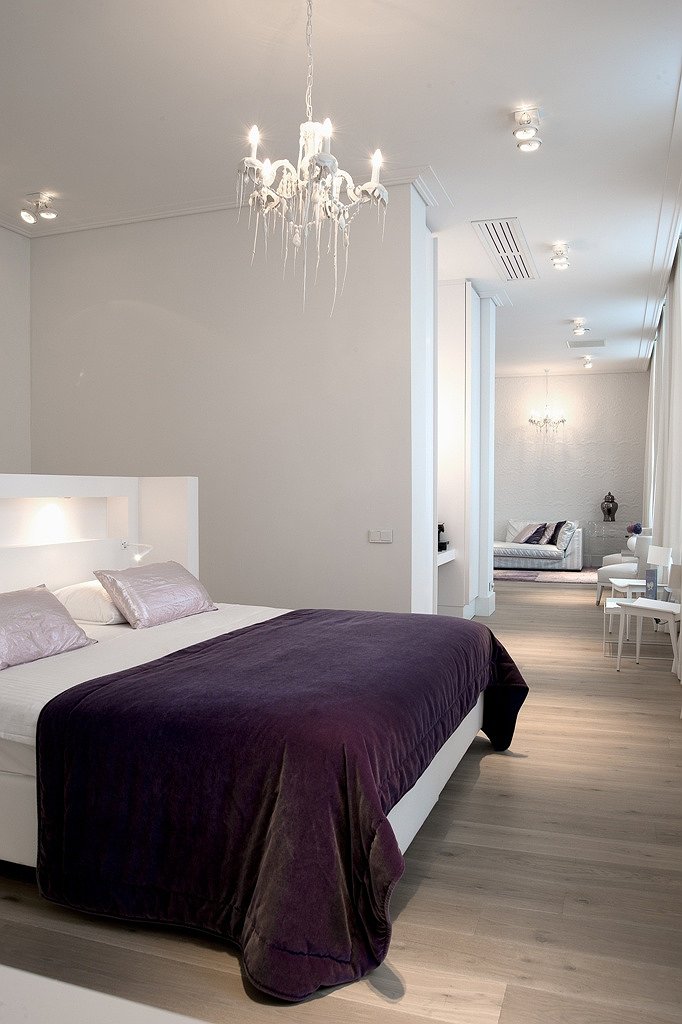 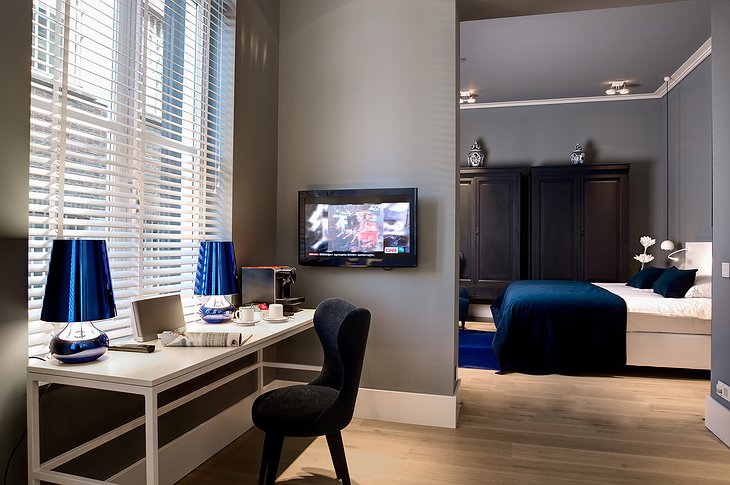 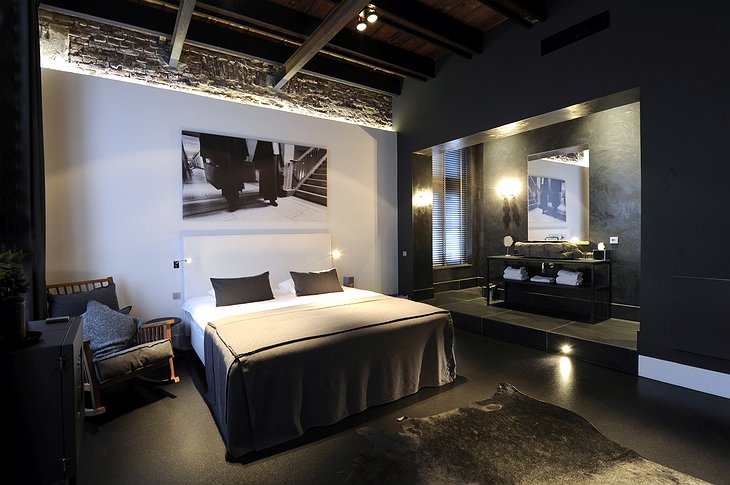 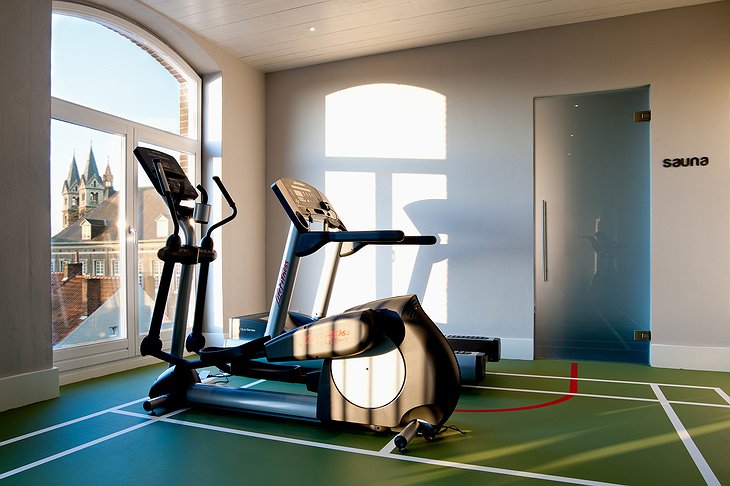 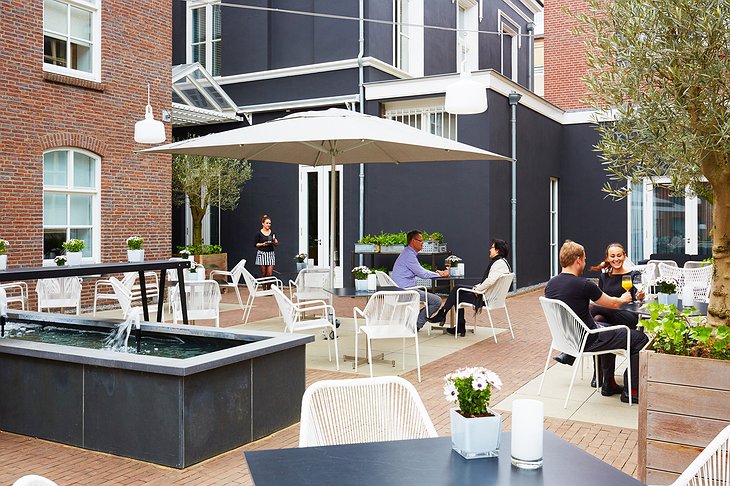 Hotel Katajanokka
most popular
The Clown